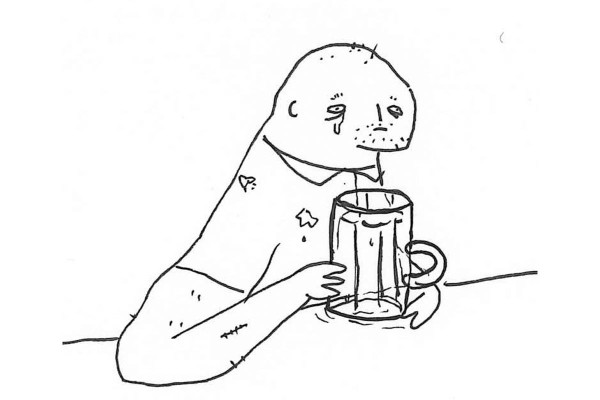 The East Dundas soup line has a new competitor as students queue up to grab a pint from We-Bar for only 12,000 Breathamark (roughly converted to NZD $5).

The new gastropub was unveiled by the Most Honourable Commander Härleen Veda Hajne herself, headlined by local bands “I’m So Hungry” and “It’s Been 6 Months, God I Miss My Wife and Kids”.

“We-Bar is a blessing in these dark times,” said one partygoer. She clarified that she was referring to the lack of electricity.

“It’s mucH bEtter than that Lame bar on camPUS,” proclaimed another, before being dragged away by a group of mysterious shadowy figures into the Leith. “Praise be to East Dundas.”