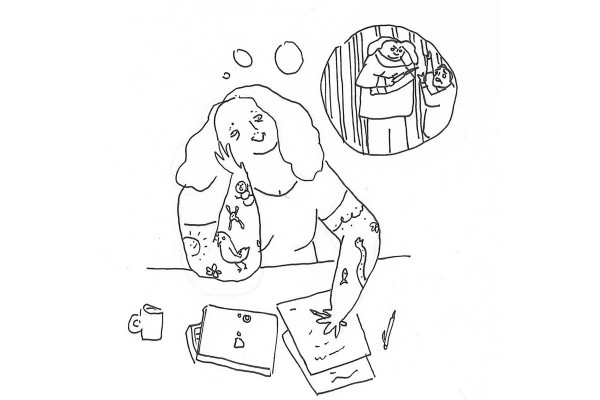 Local Woman Reckons She Would Fare Pretty Well In Prison

After binge watching the full series of Netflix's Jailbirds, 32-year-old Sara was recently overheard telling friends that she would be sweet as in jail. "I've got lots of tattoos and I'm quite big so I reckon nobody would mess with me," she declared. She figures that with her tertiary education and relatively pretty face, she could really be a Somebody in jail, like Piper Chapman. She already knows all the lingo and how to make pruno - plus, women's prison looks way less stressful than Honours year. Sara is currently trying to work out a victimless crime that can get her a stint behind bars so that she can dedicate time to exercise and dieting.