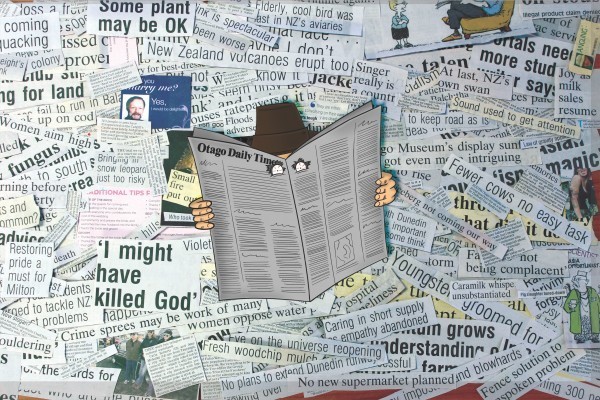 Not satisfied with merely bringing us the juiciest news, the ODT has delved into the realm of the mysterious.

The ODT are being beckoned home. Their fleet of ships are heading North to Oamaru as this goes to print. On a clear night, you can hear their humming from across the water. A skeleton crew remains in their offices to print the news. Where are the skeletons from?

Their contract with Big Lemon freshly terminated as the result of a drawn-out legal dispute, the ODT uses the glory of print media to say anything they want, no take-backs.

This is as close as the ODT has ever come to printing an outright lie. The idea of one without the other is unfathomable.

Also, the picture accompanying this headline clearly showed multiple leaves, none of which were noticeably bigger than the others. 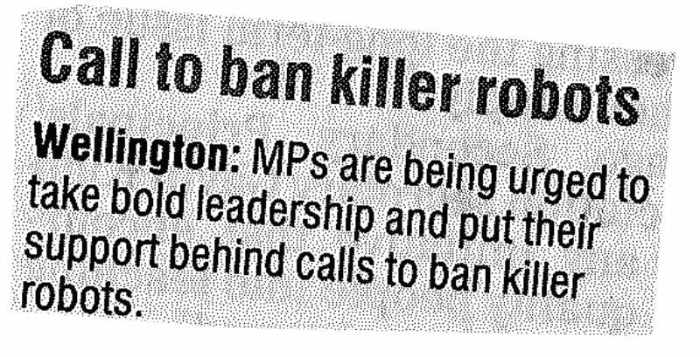 ODT Watch does not endorse this move.