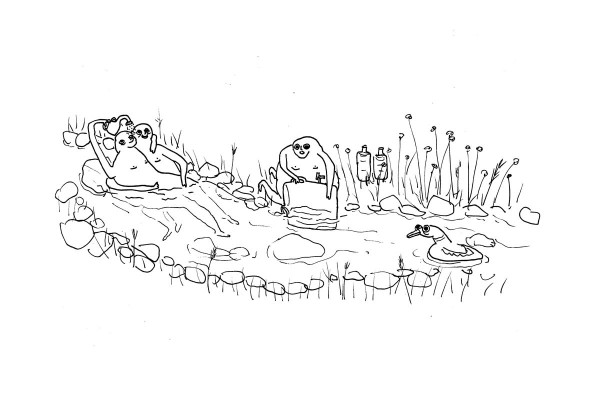 In a recent study undertaken by KnowYourDrugsNZ, the Leith has been found to be 7% MDMA. Experts theorise the recent Hyde Street Keg Party is largely to blame, with an “influx of pingers” hitting Dunedin streets (and apparently the rivers). Students are gearing up for what looks to be the ultimate new plug of candy water. University Chancellor of Vice Charlene Chainz commented on the recent spike, saying “it’s likely going to increase university enrolments” calling the phenomenon “only a positive thing, really”.

However, a resident water-quality expert warned against thrill-seekers drinking from the river. “You really don’t want to know what the other 93% is,” she said, “it sure as fuck isn’t water”.