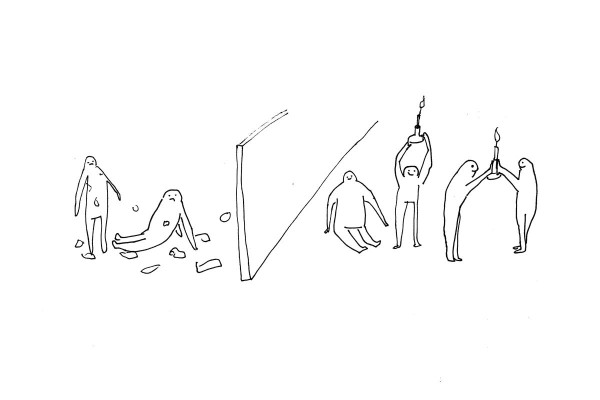 If you look at Dundas Street from space (and really, why else would anyone ever go into space), you’ll see a tragic sight. One side of the Dundas Wall is sparkling and joyful, with many lights burning in a homage to the glories of unbridled capitalism. On the other side, however, in Communist East Dundas, no light can be seen.

Andrey Soloviev, the Soviet Commandant of East Dundas, was also quick to downplay claims of human rights abuse in East Dundas, telling the Tribune that the reports of sub-standard rental properties and inadequate recycling services were imperialist lies.