The ODT have been feeling a bit down this week.

Are you ok ODT?

Later, Deputy Editor Paul “Barry” Gorman was upset after asking for people to send in their embarrassing stories.

I don’t know what Barry’s doing with the smells. To be perfectly honest, I don’t want to know.

But then it was back to classic ODT asking the important questions. 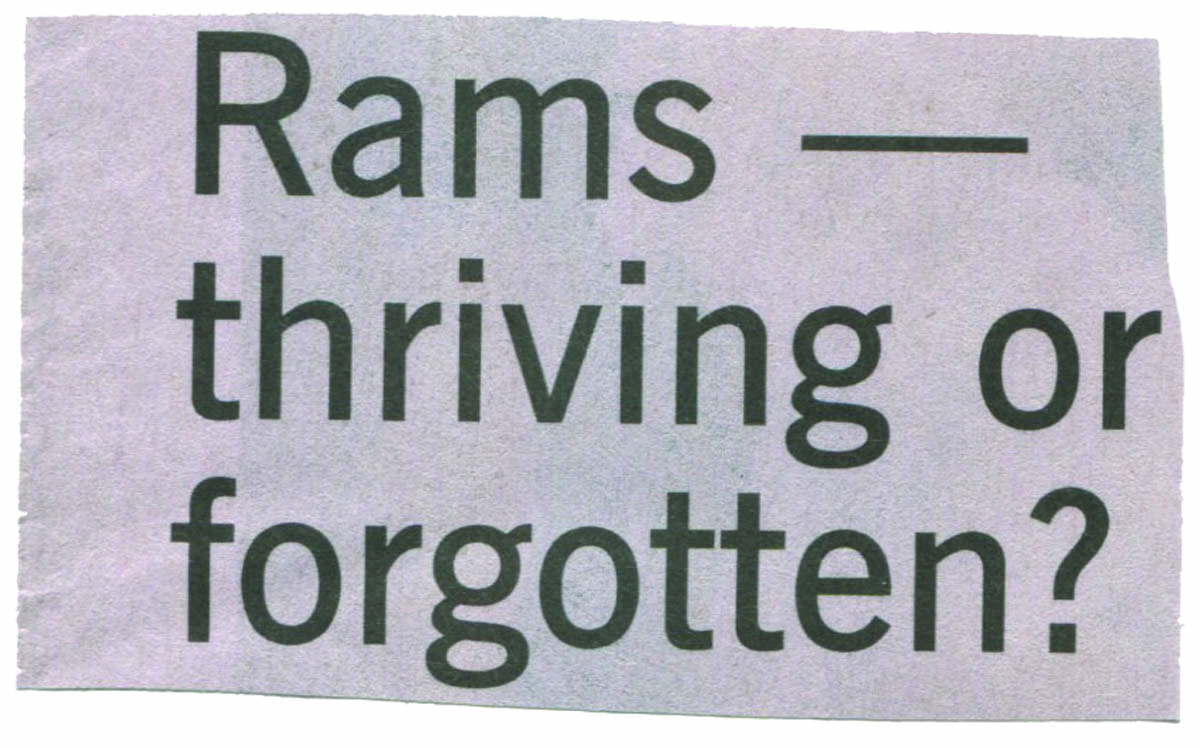 We read the whole article and couldn’t find an answer to this question. We assume they’ve been forgotten and are currently all shivering in a bus stop somewhere, waiting for a bus that will never come.

Next, we turn to the letters section. Pauline’s on to the ODT and their bullshit.

You’re right to be suspicious Pauline. We’ve long suspected that the ODT doesn’t just write the news; they make the news. They also might be writing their own letters to the editor.

Then, we return to the lauded Ask a Scientist column, where people who don’t know how to use google send a carrier pigeon to a scientist, so they can google it for them.

To Graham Butch, of Tawa: It doesn’t matter if your fingerprints are different. You’re still not allowed to fuck your twin.

And finally, Joe Bennett is getting rid of his tie collection and thought it was worth everyone knowing about.