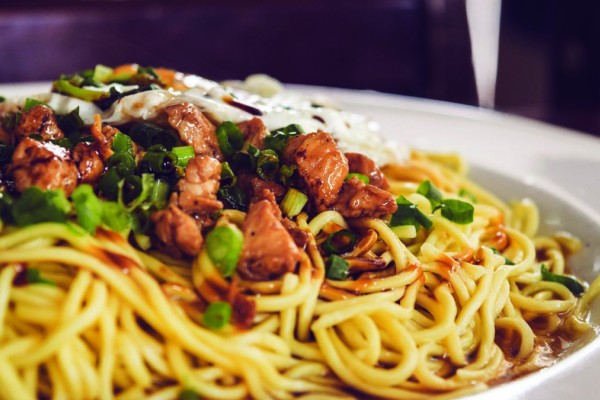 Everyone Fries Chicken Wrong and You Need to Stop

If there’s one mistake that you’ll see over and over again from newbie cooks in Dunedin’s student flats, it’s awful chicken. You know the kind – cubes of grey-ish white, bland, tough meat that nobody enjoys. Chicken is fucking delicious, but if you’re frying it into grey chunks it just becomes a flavourless protein portion. It becomes a chore to eat rather than the best part of your meal.

If the chicken you’re frying ends up whitish-grey rather than a nice golden brown, there’s a simple reason why: you’re not frying, you’re boiling.

Chicken breast is loaded with water, and if you’ve overfilled your pan, haven’t pre-heated your pan, or don’t have a good amount of oil, that water is all gonna come out and you’re just going to end up cooking it in its own juices.

Here’s how to get the perfect fried chicken for stir-fries and pastas every time: