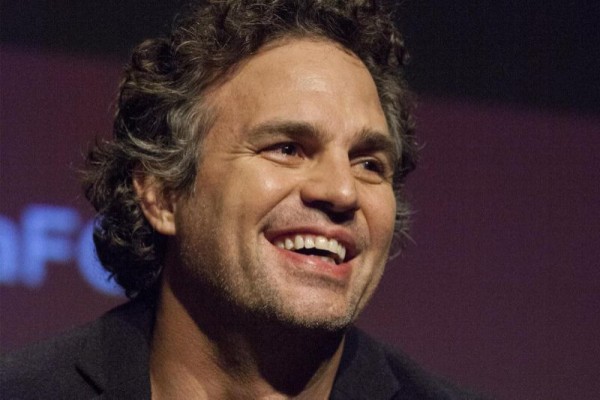 Don Hewitt: Divorced, but still has a good relationship with your mum. Weirdly ripped. Runs a landscaping business.

Bruce Banner: Obsessed with World War Two history. Sometimes you think he cares more about his model airplane collection than you and your sister. Straddles the line between craft beer enthusiast and problem drinker.

Dylan Rhodes: Tries to impress you with magic tricks, some are actually quite good. Calls you a “little shit” when you are up to no good. Has a big heart and kind eyes.

Mike Rezendes: Loves enforcing rules. So many rules. Yeah alright DAD I’ll be home before 6 pm and I won’t smooch anyone. But you didn’t make any rules about smoking weed and kicking cars so jokes on you OLD MAN.

Brad Sullivan: is a little bit racist but in a way that it’s hard to put your finger on. Sort it out Brad you’re better than that. Brad and Dad rhyme, and rhyming is a poetry TROPE. Brad is an average dad trope.

Inspector David Toschi: Has a keen sense of justice, works tirelessly and is hardly ever home, it puts a strain on your home life but is ultimately for the greater good. Has a smile that would melt your wee heart.

Matt Flamhaff: Always remembers your birthday. Once built the most magical dolls house. Is a photographer, lives in an apartment building by himself. Has had a crush on the same woman since he was 13 (Jenna Rink you lucky gal).