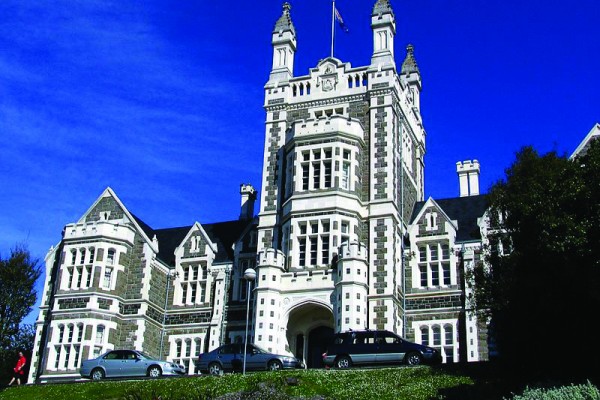 In a controversial move which has many human rights activists up in arms, Otago Boys’ High School has announced that all RTDs containing over 5% Alcohol will be banned from school grounds.

“We’ve had a number of issues with Year 9 students turning up to class off their chops on Billy Mavs, so we’ve been forced to put these rules in place,” said Otago Boys’ Principal, Richard Hall. “We’re asking all students to stick to 5% Cruisers or maybe even just a couple of beersies.”