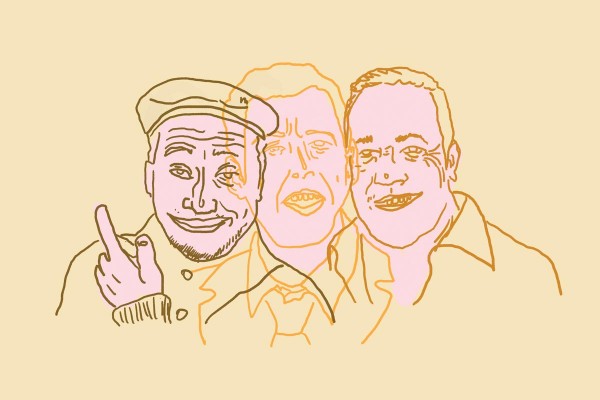 Mr Sandler, Bring Me a Dream | Adam Sandler Himself

Time to get real with you all. Uni is kicking my ass right now. I’m behind on my work and the last thing I want to do is waste two hours of my time reviewing another shitty Adam Sandler film. I started reading my reviews in his voice as if he was mocking me. The other night I couldn’t get this mental image of him naked in a bathtub full of money out of my head. I’m only human, and need a break from his style of comedy for a bit. I feel I’ve got to know him well enough now that I can review Adam Sandler as a person.

You see, Adam Sandler is a mid-range guy. He’s just a dad. If he weren’t famous, he’d just be another average Joe who loves barbeques and New Balances. In terms of looks, you see him and think “aw yeah”. He doesn’t fit conventional beauty standards for male actors, which oddly works in his favour. In terms of his personality, many people feel indifferent towards him. Sure, you might hate him in terms of his films, but does that mean you hate him as a person? From what I can gather, Sandler seems like a really chill person, the kind who’d teach you a basketball trick or sign your tits. This perplexes me even more. If he comes across as a down to earth goofball dad, why does he do what he does?

I have a theory about this. Adam Sandler is 51 years old. I believe that sometime as a young adult, right before his time on Saturday Night Live, Sandler was kidnapped by scientists somewhere in Hollywood. They had seen his sketchy comedy, and knew he had potential, but just didn’t have quite what it takes to make it big. So they took part of Sandler’s DNA, and merged it with samples from two older comedians – Kevin James and Rob Schneider. They extracted Kevin’s goofy dad charm and Rob’s inappropriate uncle vibe and mixed it with Adam’s talent for comedy – creating the perfect robot/human comedian. This version of Sandler – also known as Sandler 2.0 – is the one that we see in films and television shows. The real Adam Sandler has experienced one of those mind-eraser things from Men in Black, and his memory now is replaced by what the scientists have programmed him with. This then means they can have the original Sandler as the friendly, hospitable one on the street, greeting fans and being his quirky self, while Sandler 2.0 is out making shit-tier films. Original Sandler gets 75% of Happy Madison Productions’ profits to keep him quiet, while Sandler 2.0 thinks about fart jokes and offensive comedy.

This is the only logical explanation of how Sandler works. Otherwise, we as a society have let this man take us over, and brainwash us into giving him money for the same film over and over again. I am just so conflicted about him. Why did I start this? Why couldn’t I live in ignorant bliss and just enjoy Pixels and Little Nicky? Adam, if you’re reading this, I have two questions. Firstly, why are you the way you are? And secondly, how big is your dick?