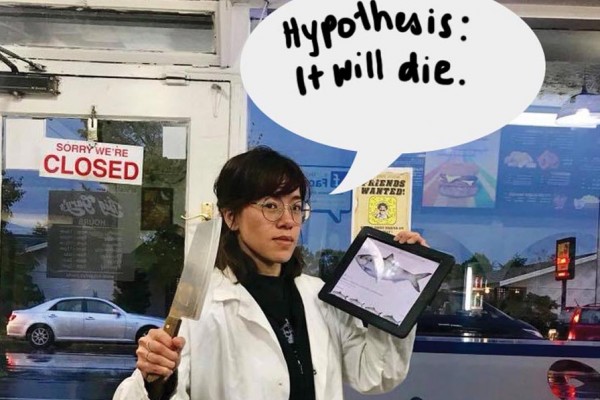 University of Otago zoology researchers have reported groundbreaking findings with the help of the new Animal Research Lab. According to a study by professor John Radlow, many marine animals, including salmon, trout, squid, and penguins, were found to be highly susceptible to injury and/or death after receiving between six and ten stab wounds from a sharpened switchblade. “This could have a major impact on the way we think about stabbing ocean creatures,” Radlow said.