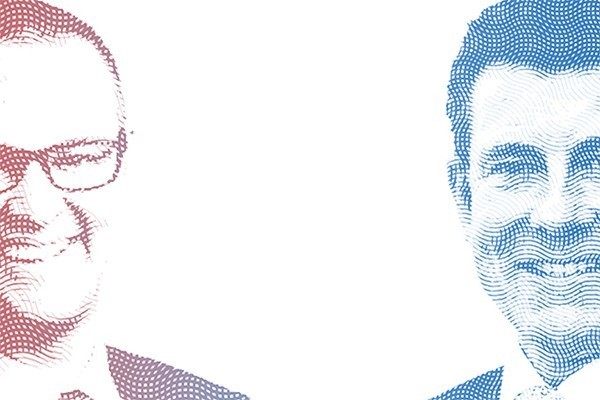 National is committed to supporting students with the costs associated with tertiary study. A tertiary education is a major investment, not just for you as students, but for New Zealand as a country.

New Zealand has one of the most generous student support systems in the world. Each year, the government invests around $4.1 billion into funding tertiary education, with $1.2 billion of that on financial support for students.

Under National, living costs payments have increased every year since 2009 to ensure they match inflation, and around 41,000 students will receive more help with accommodation costs thanks to our Budget 2017 Family Incomes package.

But it’s important that we get the right funding balance between supporting those who undertake tertiary education and ensuring taxpayers aren’t footing too much of the bill. That’s why, we have the Student Loan Scheme. The Student Loan Scheme not only ensures that tertiary education is a feasible option for everyone who wants it, but also manages the trade-offs between maintaining high participation rates and managing affordability for taxpayers.

On average, taxpayers pay around 82 percent of course costs, while students pay the rest. If we flip that around, that means if you take out a student loan, you’re paying around 18 per cent of the actual cost of study. That’s not to say it isn’t expensive for you as students, but it certainly shows the true cost of study. As well as that, taxpayers make a contribution to the students’ living costs either through allowances or student loans.

National thinks that’s a reasonable balance, because while the costs of a tertiary education can seem daunting while you are studying, the financial benefits after graduation are significant. For example, five years after graduation, bachelor’s graduates earn on average around 40 percent more than the national median income, and on average, a university graduate will earn around $1.4 million more than a non-graduate over their lifetime. That’s why it’s appropriate to have a cost-sharing model to meet tertiary education costs. It simply isn’t reasonable, or fair, to expect taxpayers to foot the whole bill. A supermarket operator or a cleaner should not be required to fully fund the education of our future lawyers and doctors.

Education creates opportunity for people to realise their potential and make their best contribution to our society.

As the economy has become more sophisticated, so we have needed our people to have a higher level of education. In 1904, it was expected that only 30 percent of children would need an education beyond primary level, and they had to pass an exam to get free secondary education. The First Labour Government saw the need for the next generation to be better educated, and made secondary school free and universal.

Now more and more jobs need tertiary level education or training. By 2020, it is estimated two-thirds of jobs will require qualifications above high school level. We need more apprentices, people with specialist industry certifications and more university graduates. Yet we have gone backwards in the provision of post-school education and training.

Despite Labour removing the interest from National’s student loans, cost remains a major barrier to post-school education. 65 percent of parents list cost as a reason young people do not go into post-school learning, and 44 percent of students report they do not have enough money to meet their basic needs. The cost barrier comprises both fees, which are up over 40 percent since 2008, and rising living costs such as rent.

Study debt holds people back for years after they leave education. On average, people take eight years to clear their debt. Repayments make it harder to save and this is a contributing factor in plummeting home ownership among under 40s.