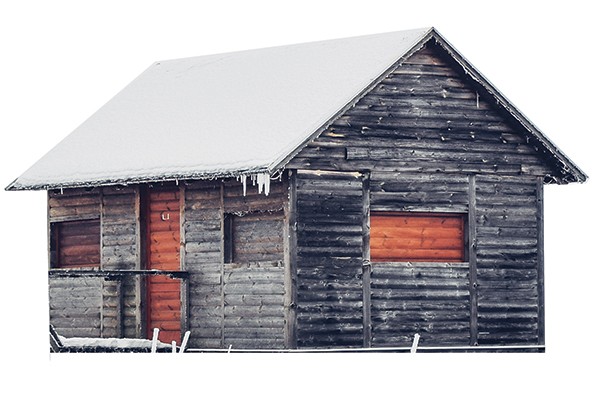 Buying a home is often the single biggest purchase a person makes in their lifetime and National is committed to working hard to ensure more New Zealanders are able to own their own home.

The most difficult hurdle to overcome for first home buyers is pulling together the funds for a deposit, particularly during a time with low interest rates. In 2015, the National-led government recognised this hurdle and introduced the KiwiSaver HomeStart scheme, which doubled the level of financial support available for first-home buyers.

This was the most significant government support for first home buyers in more than a generation, and enables low and middle income couples to apply for a government grant of up to $20,000 if they’re buying or building a new home.

It is the combination of KiwiSaver, HomeStart and Welcome Home Loans that makes this scheme a game-changer for young Kiwis. And it’s working – as of May this year, over $1 billion has been accessed through KiwiSaver withdrawals and 31,000 first home buyers have accessed grants totalling $148 million. Dunedin alone has received 1,473 grants worth $6.4 million during this time and 21.6 percent of sales in Dunedin this year have been to first home buyers.

That is a great result. But we know there are still plenty of Kiwis trying to take that first step on the property ladder.

If National are re-elected, we will boost our KiwiSaver HomeStart scheme by doubling the financial support available for first-home buyers when buying an existing house, and increasing it for new builds. A couple would be eligible for an extra $10,000 of government HomeStart Grants, taking the grants to $20,000 for an existing home or $30,000 for a new build. We will also boost grants for single people by $5000, taking them to $10,000 for an existing home, and $15,000 for a new home; helping an extra 80,000 people into their first home over the next four years.

We are on track to build another 196,500 houses over the next six years and residential, commercial and infrastructure building activity is forecast to continue booming for the next three years, reaching a record $42 billion in 2020.

It is absolutely possible for Kiwis to get on the property ladder. But of course, like most things in this world, it won’t come with the flick of a switch. It will only happen through planning, patience and saving your pennies.

Kiwis should to be able to achieve the dream of owning their own home. But these days, many are giving up on the hope of ever being able to afford to buy their own home due to student debt, low incomes, and skyrocketing house prices. New Zealand currently has the lowest home ownership rate since 1951.

The home ownership rate amongst New Zealanders under 40 in particular has plummeted. Around half of all people aged 25 to 40 owned their own home a generation ago. Today, it is half of that. Incredibly the National government has seemed to have no response to the housing crisis— they’ve let the dream of home ownership slip away for many.

Labour has a plan to build more affordable housing. We’ll build 10,000 homes a year – just as Labour governments last century did when housing was in short supply. Government can always access capital more cheaply, and the benefits of scale will mean that houses can be built more affordably too. Of course the actual delivery will be done by the private sector, but firms will have government support to get things done.

Building more affordable houses increases the supply of houses, but we need to take steps to ‘take the heat’ out of the housing market too.

This is why Labour will ban non-resident foreign buyers from buying houses in New Zealand, just as they do in Singapore and Australia. Unlike the National government we are not content to allow the housing market to become a plaything for speculators, where low and modest income New Zealanders can’t get a foot in.

But it’s not just about buying homes, we must improve the quality of rentals and ensure people can access social housing if they fall on hard times.

Labour will build more state houses to provide stability and warm dry housing for vulnerable families. While the National government has sold around 4000 state houses, Labour will instruct Housing New Zealand to stop selling state houses within our first 100 days in government.

And for those who choose to rent, now, or into the future, we will introduce a healthy homes guarantee with a requirement that rentals be warm and dry.

Housing is a right. And whether it’s being able to own your own home, or renting somewhere warm, dry, and affordable, Labour believes New Zealand can do better than we are right now.