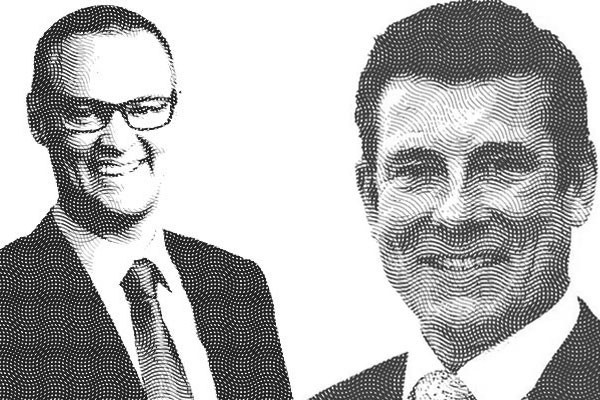 The government decided to accept 600 additional refugees from Syria last year. As a result, a small cohort of families will soon be arriving in Dunedin from refugee camps in and around Turkey. Most have been in the camps waiting for a very long time, without the resources to attempt the journey to Europe that many others have made. In other words, they had nowhere else to go.

Overwhelmingly, refugees have a positive impact on the accepting country. Foreign Policy magazine reported recently that people fleeing conflict are a boon to almost any economy and we should all be competing to take them. Countries that refuse refugees are usually only damaging their own prospects.

For the most part, refugees have skills. Among the Syrians arriving in New Zealand will be business people, teachers, lawyers and a wealth of practical and professional experience.

Those coming are thoroughly vetted by the UN’s specialist refugee agency UNHCR and then again by the New Zealand government’s immigration service. It’s a methodical system that has so far never let us down.

Our help is just a tiny proportion of what’s desperately needed. There are 60 million forcibly displaced people in the world, many of them children. As a wealthy nation, we’re pretty much doing the minimum. We sit at 90th in the world per capita for the total number of refugees we host, or 116th if measured by our GDP. Even Australia accepts three times more refugees than we do per capita.

New Zealand’s annual refugee quota is currently 750 and the government is going to review that this year. The figure of 750 was set in 1987 but our population has grown by 40 percent since then. If the quota had simply kept pace with population growth, it would be well over 1000 by now.

My feeling is that our quota should be doubled – to 1500. We have an excellent refugee resettlement programme here, with more capacity than is being used.

I think New Zealanders are pretty generous, willing to do our bit. So many people have put up their hand and said “I’ll help!” A little effort to help these new people adjust will reward us later – and make New Zealand a richer place.

There is no doubt that Europe is currently facing its worst refugee crisis in decades, and there are calls on the Government to do more. Some are saying we should double the quota, others say we shouldn’t. Some think it’s only fair we do more to help the millions of refugees fleeing from Syria, others fear the possibility of threats and risk if we let too many in.

New Zealand has a long, proud history of accepting refugees and our Refugee Quota Programme is a reflection of the Government’s commitment to fulfilling our international humanitarian obligations and responsibilities. But it’s not just about the number - there is a balancing act at play here.  That is, balancing the number of refugees we take, with ensuring we improve the resettlement outcomes for those we do take.  Delivering better outcomes for refugees is a priority for this government and in 2012 we introduced the Refugee Resettlement Strategy to focus specifically on this after we learned that only 38 percent of adult refugees are in paid work 10 years after arriving and on average, their children do poorly at school.

Under our current Refugee Quota Programme, around 750 refugees are resettled here each year. However, we actually resettle in excess of 1100 people a year from refugee-like backgrounds when you take into account the quota, the Refugee Family Support category and approved asylum claimants. Last year, we also committed to taking an extra 600 Syrian refugees on top of the quota in response to the ongoing conflict in Syria.

At that time, there were a number of calls to double the quota right then and there. But of course, it’s not quite as simple as that. The Government already spends $58 million each year on resettling the current 750 quota refugees. All quota refugees also spend their first six weeks in New Zealand at the Mangere Refugee Resettlement Centre where they undertake a comprehensive reception programme that prepares them to live and work in the community. Any change to the quota would have a significant impact on both the funding and services we provide to refugees on arrival in New Zealand. That’s why every three years, the government does a careful and considered review of the quota to see what, if any, changes should be made. We are currently in the middle of that review and in the coming months, the Minister of Foreign Affairs and I will take a recommendation to Cabinet in time for the new Refugee Quota Programme to kick in on 1 July this year.