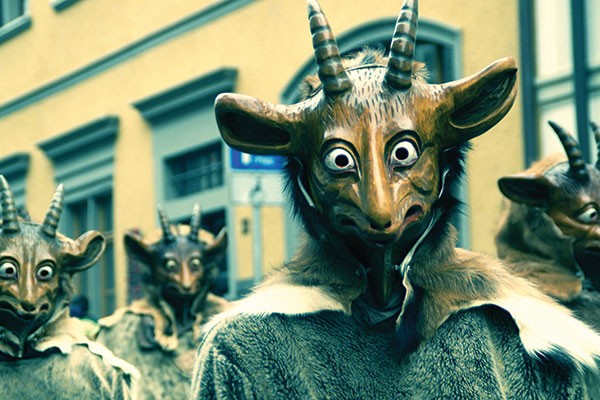 Welcome back to the final hill of the year! Keep chugging along cause the break is nearly here — ya know, that time when you can stop thinking about study and exams. Instead, you can start stressing about going from hardly any money each week to no income, no job and no idea where you’re going in life. Yay, life!

This week I spoke to a very cool guy, albeit slightly off his rocker, who just discovered “it’s an impossible goal that I can not become a goat”. It took over $65,000 of funding to decide that. But I love this guy. In fact, one day we might sleep in a barn, go get married, and spend our lives frolicking with his goat friends.

When someone says to you, go out and be whatever you want to be, please give it a goat. That’s going to be a thing now — give it a goat, in Urban Dictionary style —

“OMG, she failed health sci once, and then did average as the second time, and she’s applying for med again cause she aced her random undergrad degree — she’s so cool, just gives always gives it a goat.”

“Bro, he tried to ask her out but then she said no, so he asked her for a drink, but she said no, so then he just gives it a goat for reals and brought flowers to her office and made her come for a coffee.”

Yea, in both of these analogies, they become goats.

So there will be things you can’t do … jumping from a plane with no form of parachute is probably not worth testing out. But while you’re here at uni, with the sparkling goals we’d hope you are setting for yourself, try everything. If it doesn’t work out, then try agan. And again, and again. Sometimes it might mean a very long route, but don’t be an elephant. This environment was made for you.

I know some of you may argue that “give it a goat” is a stupid saying or that this editorial is stupid — and I hear you “ain’t nobody goat time for dat” — for the analogy currently stands at “you can never be a goat”. Nay I say — you simply can’t be a goat yet. Don’t be a quitter … keep at it, Billy.