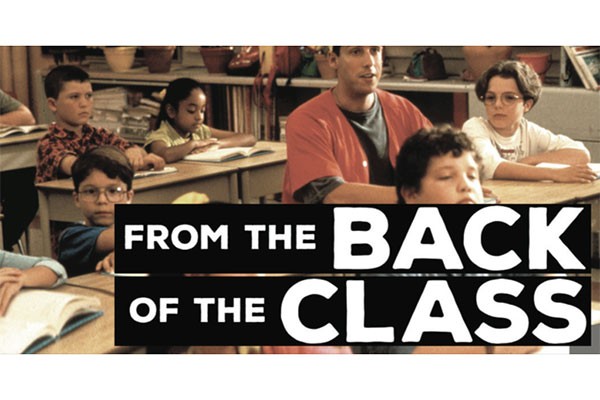 From the Back of the Class | Issue 9

Gin and tonic is my favourite cocktail. It is also the only one I know how to make, as it conveniently has all the ingredients in the name. Yet there is more to this noble drink than meets the eye; as that connoisseur of alcohol, Sir Winston Churchill himself, once said: “The gin and tonic has saved more Englishmen’s lives, and minds, than all the doctors in the Empire.”

To unravel this we must travel back to nineteenth-century India. At the time, the small island of Britain was having a remarkably good time of ruling India, a large sub-continent many thousands of miles away. Much has been said about how small European powers were able to rule vast tracts of land and people far from their shores, and it is still the subject of debate. However, for the sake of brevity, one might boil it down to Jared Diamond’s thesis, Guns, Germs and Steel.

Guns and steel clearly favoured European colonialists who could field machine guns at a time when many other societies were still using swords and spears, but germs are somewhat more equivocal. In India, in particular, malaria was quite happy killing coloniser and colonised alike. Though malaria had been present in Europe, it was eradicated by the nineteenth century and thus the European colonisers were more susceptible to it. In the seventeenth century the Spaniards discovered that the natives of modern-day Peru could cure malaria with the bark of the cinchona tree. This was a vast improvement on previous European cures such as throwing the sufferer in a bush and hoping they got out quick enough to leave the fever behind. It became clear that quinine, the active ingredient in cinchona bark, could not only cure malaria but prevent it too.

Quinine became a vital weapon in British Imperialism’s arsenal, allowing stable British populations to prosper in the tropics. Quinine was so bitter, though, that British officials stationed in India took to mixing the powder with soda and sugar. Thus “tonic water” was born. At the same time, gin — which had earlier been associated with vice and social decay à la Hobart’s painting Gin Lane — was undergoing a renaissance of respectability. It was only a matter of time, therefore, before some enterprising British official in India combined their morning dose of bitter quinine tonic with a shot or two of gin. So the gin and tonic was born.

Despite its medicinal history, gin is still essentially poison to many people and makes them prone to crying on the stairs and lashing out at loved ones. Drink responsibly.