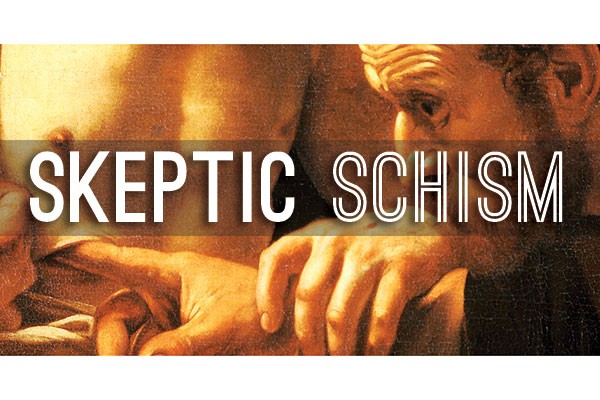 In 1998 Andrew Wakefield, a British former surgeon and medical researcher, published a fraudulent research paper in support of the now-discredited claim that there was a link between the administration of the measles, mumps, and rubella vaccine (MMR), and the appearance of autism and bowel disease. He fabricated evidence and was later convicted of 36 charges of malpractice, including four counts of dishonesty and 12 counts involving the abuse of developmentally challenged children.

Wakefield was subsequently barred from practising medicine in the UK.  But his legacy has lived on in the massive anti-vaccination movement, which has affected a decline in vaccination and a rise in mumps, whooping cough, and measles. Measles, a life-threatening disease, was declared to be eliminated from the USA in 2000. Now it is making a comeback. It is highly contagious, infecting 99% of people it comes into contact with. At best its victim will have an extremely unpleasant couple of weeks. At worst it can lead to blindness, or even death.

We are lucky to live in a time and a place where it is easy to forget how monstrous contagious diseases can be. You don’t need to get vaccinated against many diseases such as malaria or rabies unless you travel to a country where you are likely to be infected.  Our nonchalant, take it or leave it attitude to vaccination is evidence that they have worked.

Many life-threatening diseases have the potential to be eradicated if we manage to vaccinate enough of the population against them. I am currently researching polio in twentieth century New Zealand. Before the vaccine was invented parents were so scared of polio they used to keep their children inside in the summer. I am old enough to have been in in the last year of children to receive the polio vaccine in this country. A global effort to eradicate polio between 1988 and 2001 successfully reduced diagnosed cases of polio by 99%. Polio was very close to becoming the second infectious disease, after smallpox, to be eradicated intentionally by a public health campaign. It remains an endemic disease in Northern Nigeria, Afghanistan, and Pakistan, where the vaccine isn’t administered.

Our privilege means that we have forgotten how terrible these illnesses are. Stop vaccinating and we will be reliving some of the horror of the past. If you are not convinced, look up pictures of people with polio, measles, whooping cough, and mumps and think about whether we should allow children to contract these diseases. They are not benign childhood illnesses. They are painful, sometimes disfiguring and even life-threatening horrors, which can be kept at bay by all of us by making sure ourselves and the people we love are vaccinated.