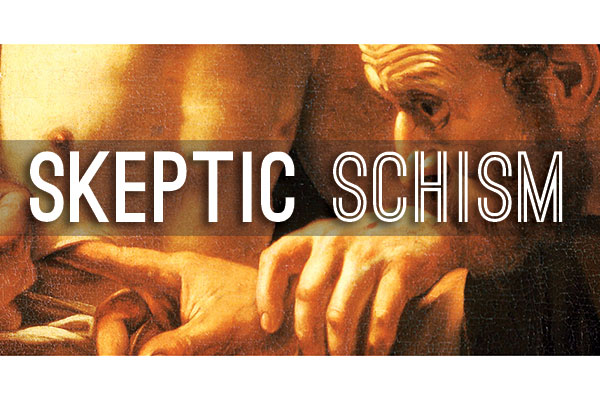 Wake up and smell the wee! Would you drink your own piss for the sake of your health? Because doing it every day will, according to some, cure you of pretty much everything from acne to cancer.
The first big wee in the morning is the most effective, with urine taken mid-stream and then drunk fresh and steaming or mixed with juice or served over fruit. However, participants in urine therapy should expect to endure around six months of nausea, stomach pain, diarrhoea and vomiting. This is supposedly your body’s response to releasing “toxins” from your system. Maybe. Or maybe you are feeling sick because you’re drinking wee.

Urine is 95 per cent water, but it also contains small quantities of nutrients including sodium, calcium, folic acid, iron, magnesium and zinc. According to extremehealthradio.com, drinking urine helps the immune system by reminding it of the substances it has already encountered, similar to “reading a book for the second time.” It has purported antiseptic qualities, though if this is the case I don’t know why you would want to put it into your stomach every day and risk disrupting the delicate balance of bacteria the gut needs to function healthily.

Warning bells should go off in your head when you read something “cures cancer”. This jumps the line between an eccentric lifestyle choice and a very dangerous, possibly life-threatening idea. If someone chooses to forego medical treatment for cancer in favour of urine therapy, they may well die.

Proponents of urine therapy believe that the magical qualities of wee have been kept under wraps by pharmaceutical companies because there is no way to make money from telling people to drink piss. To believe this you have to believe that every doctor you know would rather see you die of cancer or suffer with disease than tell you about the secret miracle cure you are carrying around in your own bladder.

I don’t think that indulging in urine therapy occasionally will do you any harm, save from having to live with the knowledge that you’ve drunk your own feculence. But I, Wee Doubt, doubt that drinking wee will do you any good.
This article first appeared in Issue 6, 2015.
Posted 3:11pm Sunday 29th March 2015 by Wee Doubt.