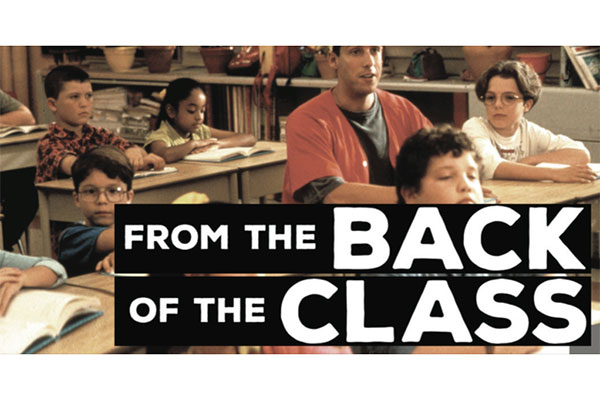 From the Back of the Class | Issue 6

You may have read in recent weeks of the easing of tensions and the opening of diplomatic channels between the United States and Cuba. The animosity between these two countries in its present iteration dates back to the Cold War. One might think that given the US’s victory in that war they could have done the magnanimous thing and at least offered some relief from economic sanctions. However, the situation is not quite so simple, and is definitely more complex than this column can do justice to, but here we go.

Florida has often played an important role in the deciding of presidential elections and is home to many Cuban exiles from the Castro regime, as well as their descendants. These people as a general bloc are conservative in their politics, particularly when it comes to any amelioration of relations with the Cuban regime; they also form a powerful and well-funded political lobby. Part of the reason why Obama has been able to take steps towards an easing of tensions is that, in his own words, he has no more campaigns left to run and so can make politically distasteful decisions such as this.

President Eisenhower severed diplomatic relations with Cuba in January 1961, recalling the US embassy in Havana but maintaining the US military base at Guantanamo — funny that. Economic sanctions followed, with an embargo on Cuban exports in 1962 that continues to this day; the most significant embargo was on sugar. Sugar was Cuba’s main export and the US had been its biggest importer. The effect of this was to threaten Cuba with economic disaster and to usher the fledgling socialist nation into the arms of the Soviet Union, which was prepared to pay top rouble for sugar they didn’t really need. As part of the CIA’s botched 1961 invasion, known as the Bay of Pigs, CIA-trained counter-revolutionaries engaged in economic sabotage of the Cuban sugar economy.

The Bay of Pigs was an almost perfect failure: over 100 of the invading force were killed and most of the remaining 2000 captured. The CIA doesn’t like to talk about it.