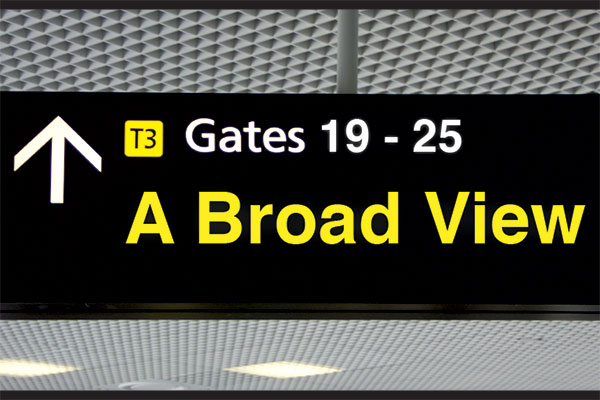 A Warm Welcome to Dunedin

I t’s night, the stars are out and a bonfire is burning wildly in the middle of the road. Green shards of glass from smashed bottles are strewn about the flames. I peer closer at the fire, fearing what could be burning in there. Then I see … a ratty old couch.

Does the officer see what’s happening?

At my home school in the US, the officer would be after every one of those kids with a list of 200 convictions, hunting for an excuse to stop a good time. Here, he just seems to want to ensure that everyone’s okay and having fun.

Sunday night, I approached an officer for directions to a friend’s flat. He was standing in the street in the midst of couch-burning riot.

“Oh, I heard there’s a great party there!” he replied. And then — “I’ll walk you over! How do you like Dunedin so far? Hope you’re having fun.”

If a campus security officer saw you with a can of beer in your hand in the US, you would be written up, called in for a conduct meeting, forced to attend Alcoholics Anonymous meetings and required to write essays detailing your progress with alcohol abuse. These extreme sanctions often lead to serious binge drinking and multiple transports to hospital during big parties.

I’m not sure how much of an issue alcoholism is at the University of Otago, but a policy of drinking in the open and semi-supervised seems much healthier than the situation in the US. Students aren’t forced to take six shots in six minutes hiding in their dorm room before they head out onto the street. Campus safety officers genuinely seem to want to help you stay safe, instead of looking for any excuse to bust your ass.

I’m enjoying a break from the uptight campus culture I’m used to at home, and may just get too used to this freedom. Thanks for the burning welcome, Dunedin.