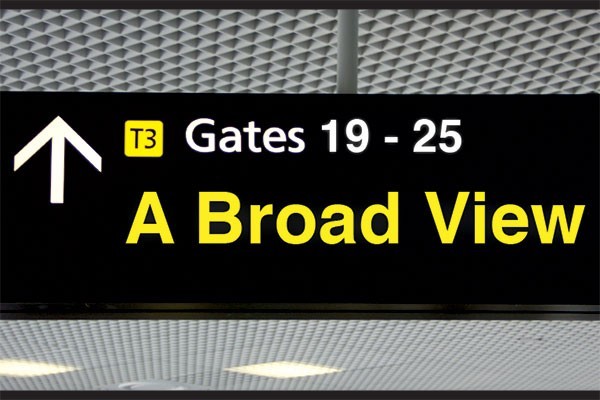 Kiwis are intriguing creatures. Everyone knows what they look like, everyone adores their vulnerability and cuteness, but not everyone has the chance to actually see real kiwis in the wilderness. The same can be said about the other Kiwis. New Zealanders are cheerful, easygoing and helpful. They warmly welcome foreigners to their home country. Yet, I sense that these feelings are only skin-deep. In Europe, Scandinavians tend to hide their true personalities behind a curtain of silence, while Kiwis seem to present themselves as extremely positive and friendly people, burying their dislikes and deeper feelings in their hearts. A short stay in New Zealand is not enough time to gain the trust needed to explore those parts of Kiwis’ souls.

Another feature of Kiwis’ personalities that struck me is the lack of culture when it comes to sharing alcohol. If asked about it, most Kiwis defend themselves by blaming the high cost of alcohol. However, there are several countries in Eastern Europe where prices of alcohol, in comparison to average wages, are relatively similar to New Zealand and usually no one is left without booze at the party. Of course, this is a matter of attitude and stereotypes about high alcohol prices, because Kiwis are more than keen to share everything else with a friend in need.

Nonetheless, New Zealand is a paradise on earth, one of the few countries that is free from terrorist threats. It is a country where metal detectors at the airport are sometimes optional; a country where an acquaintance of your friend, whom you have never met before, leaves you the keys to his apartment beneath the doormat because he had an urgent trip to Palmerston North.

New Zealand is a country where an Australian property developer gives you a lift in his Porsche Cayenne when you are hitchhiking. Above all else, New Zealand is the country in which becoming Middle Earth has nationwide acceptance. The spirit of Tolkien will endure in Aotearoa, and one day the real Minas Tirith will be constructed near Twizel in the Mackenzie District.