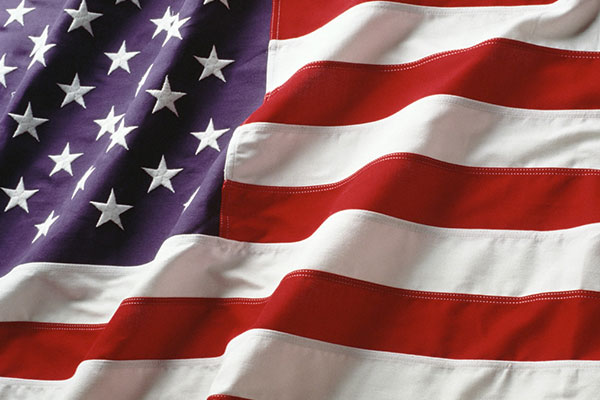 While You Were Away...

The wires have been abuzz over the last two weeks, with a series of headlines in the vein of “Old White Republican Man in Misogyny Shocker!” Rep. Paul Akin and his groundbreaking gynaecological theory (which, in case you missed it, was that in cases of “legitimate rape” a woman’s ovaries shut down, preventing conception) have been threatening to steal attention from Mitt Romney, much to Romney’s annoyance. Still, Mitt hasn’t exactly thrived under the spotlight – as soon as people started noticing him again, he went all Donald Trump and referenced the “Birther” conspiracy about Obama being foreign-born.

Meanwhile, The Associated Press reports that Romney has embarked on a secret data-mining exercise to identify untapped, wealthy Republican donors, a process that sounds rather like the political equivalent of logging into Pro Evolution Soccer, stacking your lowly Grimsby Town team with a bunch of elite South American wunderkinds and belting your way to the Johnstone’s Paint Trophy on the lowest difficulty setting with a series of 27-0 scorelines. Sure, there’s still some work involved. But where’s the sense of achievement?

The Republican and Democratic National Conventions – which are basically glorified ceremonial circle-jerks, a quaint holdover from the days before TV and social media – are in full swing. Obama has been trying his darndest to make the DNC as diverse as possible, for which he has been roundly mocked. The Republicans refused to stoop to such blatant political pandering, and have broadcast their convention in 3D. At the RNC, a number of Ron Paul (remember him?) delegates were controversially barred. Republican bigwigs had scrambled to pass rule changes designed to stop the convention resembling anything like a serious political event, blocking leftfield candidates and their supporters from “hijacking” proceedings. Needless to say, Paul’s supporters were none too pleased. Dummies were spat. Birds were flipped. Fuck-yous were fuck-you’d.

In romantic news, the Indianapolis Star reports that Mitt Romney is aiming to “woo Hispanics,” possibly by hiring a mariachi band, or partnering each of the US’s 50.5 million Hispanics in some sort of fierce, sexually-charged tango. Meanwhile, Politico observes that Romney is stepping up his attempts to “court women,” this time using “overt overtures.” Time will tell what these “overtures” entail – some might envision the clammy, diseased fumblings of a Thursday night in Dunedin, but my money is on the more sophisticated methods of the male bowerbird, which attracts females by building a large structure and decorating this structure with sticks and brightly-coloured objects such as flowers, rifle shells and pieces of plastic and glass.
This article first appeared in Issue 22, 2012.
Posted 5:17pm Sunday 2nd September 2012 by Creepy Uncle Sam.