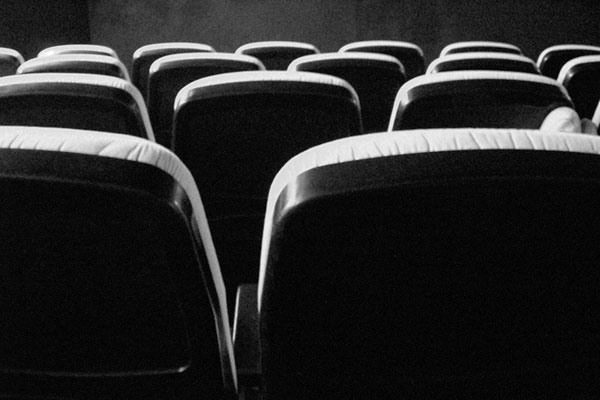 I do not write this piece as a Terrence Malick fan. In fact I find his films insufferably pretentious: The “profound” voiceovers delivered invariably by a murmur, a child, or a murmuring child; the randomly-interspersed Beautiful Shots Of Nature (which for all we know could just be stock footage); the lack of narrative structure; the repeated casting of Sean Penn. It’s true that no other director matches Malick’s rapturous style, but even rapture wears thin after two-and-a-half hours. In fact, rapture can be highly soporific after just a few minutes: Making it through The New World with my consciousness intact took me six attempts.

Badlands is the exception, the Malick film I love. It’s probably no coincidence that it’s also Malick’s least Malick-y film – being his first, it was made before he disappeared up his own arsehole. But enough sneering – a film of this quality could exonerate any director of their later sins (even Brett Ratner).

Inspired by the Starkweather & Fugate killing spree – which ran from 1957-58 and left 11 dead – Badlands follows young murderer Kit (Martin Sheen) and his girlfriend Holly (Sissy Spacek) on their grisly road trip through South Dakota. Refreshingly, the film doesn’t seek to portray Kit as an ordinary villain or to scrutinise him with pop psychology. Instead the film paints a portrait of two simpleminded and instinctive young lovers; Holly in particular is simply too naïve to grasp the significance of what happens to her, and copes by constructing a whimsical, romantic account of her flight from the law.

The audience follows Holly into this breathless narrative, and occasionally even revels in it, but is repeatedly jolted back by Kit’s brutal murders. Herein lies the power of Badlands: The viewer is constantly forced to reconcile Kit’s unassuming civility with his violent actions, and Holly’s apparent innocence with her complicity. The victims are dispatched for no real reason, except that their deaths are necessary for the story to continue. And by the end of the film, we feel bizarrely grateful.