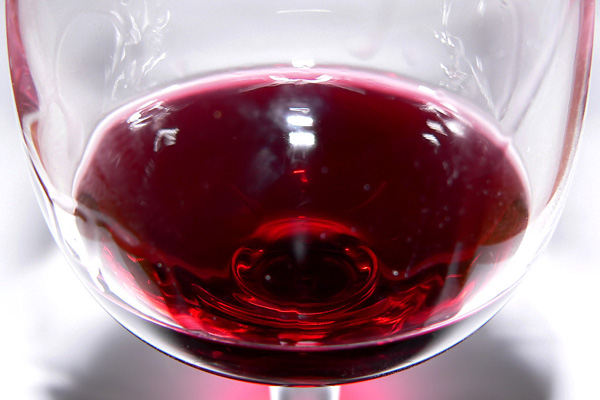 ’Twas the night before Hyde Street and I needed some horse juice for the big day ahead. I made a trip to Cumby Super Liquor to pick my poison with only one real option. I needed something that could go the distance while at the same time not being too much of a fucking tax to lug around. It was time to make amends with my old friend, Señor Goon.

Upon realising that my old favorite goon, the Fiesta Fruitpunch (a regular in my fresher year piss rotation), was nowhere to be found I had to make a tough decision. I already knew to stay the fuck away from Blue Lagoon goon and everything else sounded fucking disgusting so I eventually settled on a pretty pink raspberry and vodka goon, the logic being that no one would know I was drinking pink drink if it came from a generic silver bag.

Fast forward to Saturday, ceremonial slapping formalities were complete and I was dreading the first sip of my virgin goon. No one wants to wake up in the morning and drink goon for breakfast, apart from maybe Speedy. It hit my tongue and I was surprised not to have my gag reflex going berserk. It actually tasted OK, probably the tastiest goon I’ve come across. A few more sips plus a couple of shots and we were off to Hyde.

After numerous keg stands, amongst other intoxicants, my thirst wasn’t overly grand and I managed to make the goon last the day.

I was pretty hammered by the time the police kicked everyone out so that was good. I’d usually recommend something that doesn’t taste like shit but if mobility or stealth is a requirement (think Rugby/Cricket sneaks) or you happen to be close to broke and needing maximum bang for your buck then get amongst the goon. Just make sure you treat it with respect because it will fucking destroy you if you’re not careful.