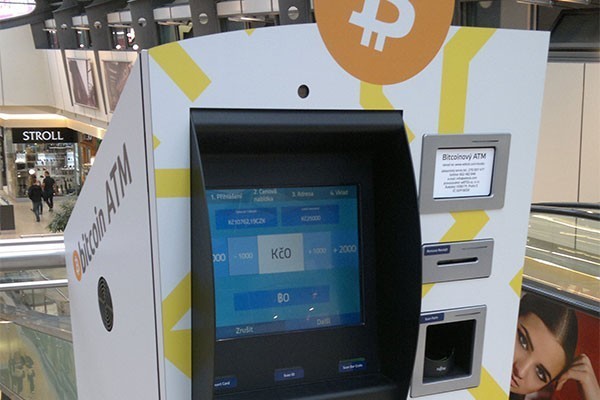 Bitcoin mining currently consumes 142.59 Terra-Watt hours of electricity annually. This is more power than is consumed by the entire country of Sweden, or enough energy to power all the Satisfyer Pro 2’s in the New Zealand for 32 years.

Only 26 countries in the world consume more power than bitcoin mining annually. Dr Olivier Jutel, a lecturer at Otago University who specialises in researching bitcoin and blockchain technology was horrified by this, calling it an “environmental, moral, and ethical disaster”. Campbell Miller, President of the Otago University Cryptocurrency Club pointed out the fact that our current financial institutions are very resource heavy anyway, and that bitcoin mining is just more obvious in its environmental impact. “Gold ... scars the earth, it pillages the earth, there's just craters left. Bitcoin is just the free market deciding that this how much energy we should use to compute and solidify the bitcoin network.”

Campbell argued that bitcoin is the future of currency. He believes that bitcoin will help put the power back into the hands of people, and free trade from the clutches of government regulation. “A few hundred years ago governments said ‘this is what money is, and this is what it's going to be, any other form of money is not money.’” That gave them power over how much money there is, and fiscal and monetary policy.”

He said that “Bitcoin is a way for the free market to decide what should be in money. Because it has true decentralisation, no one controls bitcoin.” Not even Elon Musk, thank God. Dr Jutel’s response was much shorter: “If I could, I would nuke it from space.”

Dr Jutel said that bitcoin and the blockchain “naturalise the idea that we should have financial institutions not under any sort of democratic governance, that it should be a kind of cyberspace wild west.” Anyone who has spent any time at all on 4chan knows what a “cyberspace wild west” could mean.

Dr Jutel said that ”this has the effect of creating new unaccountable concentrations of power that Jeff Bezos could only dream of”, and alongside his dreams of Kindle-wielding hobbits and bottles full of workers piss, this dream would consummate a nightmare for the commoner.

Many argue that Bitcoin is too volatile to use as a regular currency, given that its value has gone up 128-fold in the last five years. Campbell argued that if you “look at the peaks and bottoms of each market cycle, Bitcoin is diminishing in volatility overtime.” Campbell also pointed out that the price of gold was once volatile too, and stabilized over time when its market cap was realised.

Dr Jutel argued that “Bitcoin and cryptocurrencies do not serve the basic purposes of money … every now and then a novelty bitcoin ATM pops up, or the dark web allows you to murder people, or order pizza through crypto currency.”