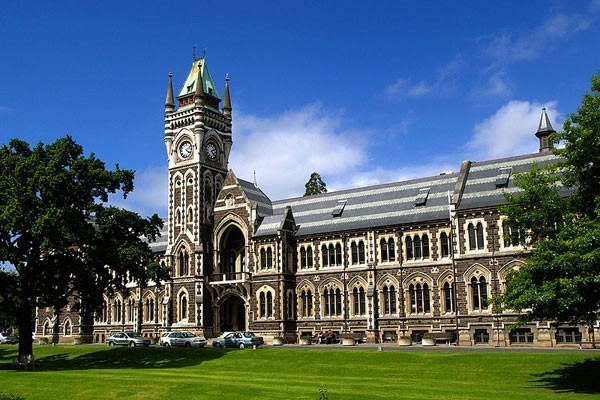 The University of Otago has stopped funding academic publication The Conversation as part of pandemic-era budget cuts. Every other University in New Zealand currently funds the service, according to logos displayed on the publication’s website.

The Conversation, launched in 2011, is an open source, not-for-profit platform for academics across the globe to publish informed pieces in their area of expertise, which are often then picked up by media outlets.

A University spokesperson confirmed that academic staff were not broadly consulted on the decision. They noted that the University will continue to maintain commercial relationships with Newsroom and Spinoff.

Over 100 University staff penned an open letter to the Vice-Chancellor’s Advisory Group (VCAG) urging them to reconsider their decision.

“We question the wisdom of this particular decision,” the letter said. “We would like to be assured VCAG has considered all of the direct and indirect value this on-line publication offers to society, the University and individual staff.”

The letter noted that in 2020, University of Otago authors contributed 46 articles to The Conversation, 29 of which were picked up by Stuff and 14 by the New Zealand Herald. These articles had a global reach of 3.2 million article reads.

Science Communication Professor Nancy Longnecker spearheaded the letter. She said that this was the “worst possible time” to cut funding. Since New Zealand has had such a successful response to the Covid-19 pandemic, there is currently huge interest in the research and commentary coming out of Otago. “Many media outlets these days are very stretched in terms of not having specialist science reporters, and not having the time because the news cycle is so quick. Something like The Conversation provides a platform where academics can provide a thoughtful and well documented piece of information that can be used.”

Professor Longnecker said that by cutting funding to The Conversation, the University has restricted academics’ access to mainstream publications.

A spokesperson for the University said they would prefer to keep their relationship with The Conversation, but that this decision was necessary to maintain service levels for students and to avoid staff redundancies. The University will be reviewing this decision in 2022.

To listen to the full story, tune in to Radio One News on Thursday 15 April.