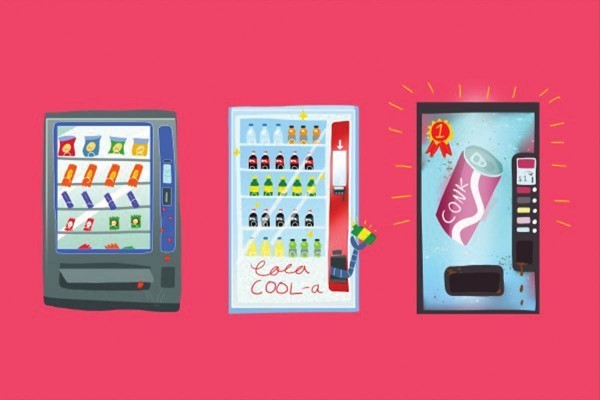 Another sign that the 2020 equivalent of Y2K is happening

Just like Health Scis, the vending machines in the Link have been suffering from multiple breakdowns over the past two weeks.

Critic has noticed five vending machine breakdowns over the past two weeks. In a statement, a spokesperson for the University said: “There has been an issue lately with a new card reader in the drinks’ vending machine. This has been remedied.” They commented that “[v]ery rarely do [vending machines] malfunction”.

But because it is a machine, there can be a “multitude of errors including power disruptions, component failure as well as intentional damage and vandalism”.

One student brought it to Critic’s attention that in one row of chocolate biscuits, the same Mrs Higgin’s biscuits are priced at $4.50 and $3. “There is little consistency with the vending machines,” the student said. The University stated that this was an error by the vending machine restocker but has since been sorted.