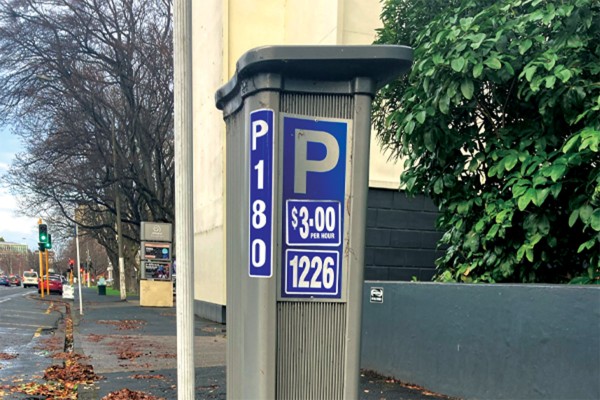 Where to Not Park if You Don’t Want a Ticket

Attempts to trade in tickets for drinks somehow fails

An official information act request has revealed which streets and parking meters near campus produce the most amount of tickets. In the past three years, the University Campus area alone has racked up over 10,000 parking violations.

Interestingly, the streets that have the highest number of parking violations do not seem to have the greatest patronage. Critic also requested the ID of the single-most profitable parking meter near campus, and the exact same meter appeared for all three years: DCC11368-NZ, on Emily Siedeberg Place. This meter alone has earned $84,781 in the past three years. Second place for 2019 and 2020 (so far) is Clarendon St’s DCC11652-NZ at $45,348. Clarendon St is the street with Ombrellos on it, parallel to Emily Siedeberg Place.

Students that Critic talked to said, blatantly, they were opposed to paying for parking around campus with almost all saying it should be free. “It’s a disgrace that I have to pay,” said one irate student. “Why do students have to pay for parking? Why isn’t it free?” asked another equally impassioned student. Perhaps an indication of why there are so many parking violations.