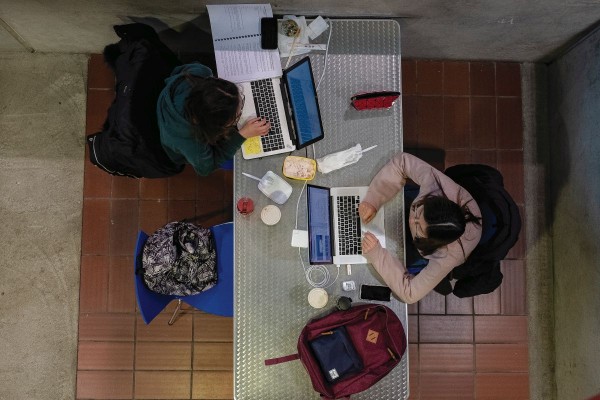 Every student thankful except for those that aren’t

The University of Otago has reopened many libraries across campus with new social distancing measures in place.

At the time of writing Central, Science, and Roberston libraries have fully reopened with new social distancing measures. Libraries initially opened with reduced hours, closing at 5pm. They have now returned to 11pm closing.

OUSA Academic Representative Emily Coyle said that OUSA had been “in discussion” with the Uni since their library announcement for Level 2. Emily said that the University took those discussions on board and “made us aware last week that as of this Monday, the libraries (bar the Hocken) would resume normal opening hours with Central fully opening later in the week”.

A University spokeswoman said that the Central Library will be operating from 8:30am until 11pm starting Tuesday. The Law and Health Science libraries will be open from Wednesday 20 May. The Robertson and Science Libraries will also be “fully open”. The Hocken remains closed for now.

“Students need full library hours for study in preparation for the upcoming exams not just as a much needed alternative to the bubble study station but as a warm and dry space to focus in - an important alternative to many students' subpar living conditions,” Emily said.

“Working at my shitty flat was fucking awful. I am so glad the Library is back open,” said one student Critic talked to in Central Library. “I mean, I was trying to write essays in my bed that me and [my girlfriend] sleep in.” Another student said they had been working next to their dad at home and “hated” it. “I’m so happy I can just crawl back into the Bill Rob and have absolutely nothing to distract me,” said another student. Critic is currently unsure which library goes by the name Bill Rob.