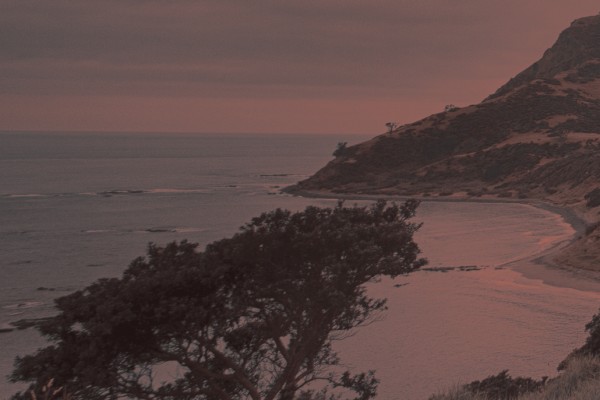 OPINION: Why We Must All Protect Ihumātao.

“Not One More Acre of Māori Land” was the rallying cry of the late Dame Whina Cooper in 1975. 44 years on we use her words to rally behind the Protectors of Ihumātao who call us to stand up against the destruction of Papatūānuku.

Ihumātao has seen over 800 years of peaceful Māori settlement since the first migration of Polynesians to Aotearoa. In 1863, just 23 years after Te Tiriti o Waitangi, 400 acres of land were forcefully stolen by the Crown to pave the way for European settlement. During this confiscation over 500 men, women and children were murdered, the survivors fleeing South to the safety provided by the Kiingitanga. 30 years later they returned to a fraction of a place they once knew. Their land was cut into pieces and distributed to the same men that had slaughtered their people and ripped their home from underneath their feet.

The Auckland City Council had the opportunity in 2013 to give back 32 acres of land to its rightful guardians. Instead, they rezoned the land to Future Urban and approved Fletcher Residential Ltd. to build a 480 high-density, high-priced housing development which will lead to land destruction and further pollute the waterways and seabed.

SOUL (Save Our Unique Landscape) representatives have called on the Auckland City Council, the New Zealand Government and the United Nations to intervene. But their voices have been met with deafening silence. The position of our Māori MPs have been equally as silent. We, as a generation of Māori and non-Māori, are fighting every day for the future of our Earth. Join us in this moment by calling on Prime Minister Jacinda Ardern to intervene and facilitate the return of this stolen whenua to its kaitiaki (guardians). Show the local MP David Clarke that this is an important issue by demonstrating in front of his offices. Raise awareness and support Indigenous Land Movements like the protection of Mauna Kea in Hawai’i. These are all things that you can do to help us protect Papatūānuku.

The people of Ihumātao have witnessed their maunga and urupā (grave sites) destroyed to build the Auckland Airport, their stonefields mined out of existence to build Auckland infrastructure and their mahinga kai (food gathering places) polluted by sewage water from Auckland City. The whenua of Ihumātao has provided enough for the people of Auckland. It is time to give Papatūānuku a rest. SOUL are protecting the mauri of the whenua, the life force of the land. They aren’t just protecting the land for Māori, but for all of Aotearoa. Our Kāi Tahu people have a saying. “Mō tātou, ā, mō kā uri, a, muri ake nei'' – “For us and our children after us”. This isn’t about money or land ‘ownership’, this is about what we leave behind for our tamariki and our mokopuna.

This is why we stand by Ihumātao. For when our moko ask us where we were when the land was being destroyed, we will tell them we were on the frontlines.