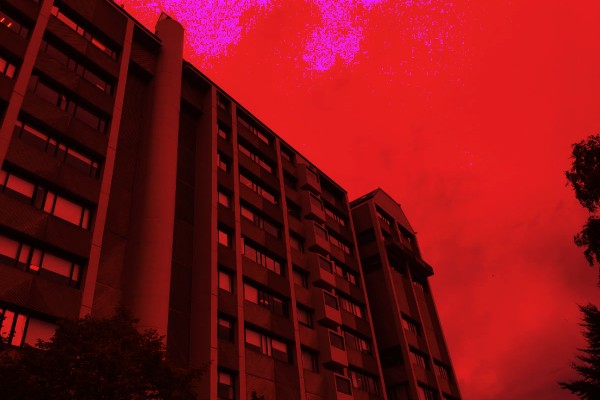 OPINION: It’s Too Soon For SOULS to Accept Funding from Russell McVeagh

In its ninth issue this year, Critic addressed that the Society of University Law Students (SOULS) is considering accepting money from Russell McVeagh after the sexual assault scandals that broke last year. I don’t think that Critic, in its short interview with two random law students, really did enough to address this. This is a serious issue about whether part of our student body is going to effectively forgive a large organisation for exploiting young women.

Personally, I don’t think that SOULS should be considering this at all yet. It’s been a year. I think it undermines the experiences that these women had when they were at Russell McVeagh, and frankly, all people who have experienced sexual assault, particularly in the legal field. As a survivor of sexual assault myself, it doesn’t seem quite right that Russell McVeagh is able to get over their strife and struggle around this issue faster than the survivors themselves are able to.

Russell McVeagh have said that it’s going to take ten years to change the culture of their law firm. They may have taken steps, but there simply has not been enough time to tell if these steps are going to be maintained or even fix the problem. Reaccepting their funding is the first step to forgiveness and letting the law firm move forward. They don’t deserve that yet, and we shouldn’t let our greed blind us from that.

It should be acknowledged that Russell McVeagh is obviously not the only law firm with misconduct problems. But it is the one that has been caught. We should not take this lightly, and we should let them stand as an example as to how seriously our society takes issues like this. This should be an incentive for all law firms to change, not to let all law firms know that we will eventually forgive and forget that anything ever happened.

Good on SOULS for asking us law students if they should reaccept funding. But shame on them for not providing balanced information on the issue. In the email sent to all law students asking for our opinion, SOULS only sent information from Russell McVeagh themselves about how good they’ve been in dealing with this issue. Notably lacking was any information about the assaults that occurred and how the survivors felt, or the publicly available independent review of Russell McVeagh. If SOULS had already made up their mind, then better to not ask us at all than try to bias us into making the decision that they wanted.

In the words of our dear Dean, Jessica Palmer, universities are meant to be the critics and conscience of our society. We have been doing a really shit job on this one.