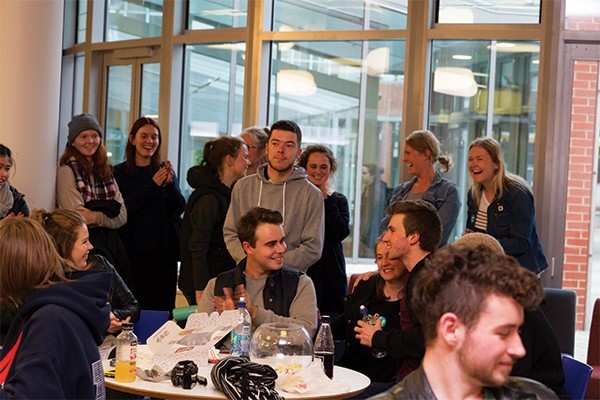 Students Ditch First Past the Post for OUSA Elections

From 2018 onwards, OUSA elections will be held using Preferential Voting, replacing the old system of First Past The Post. The change comes after students voted overwhelmingly for a constitutional change in the October 2017 OUSA referendum.

Of the 1350 students who took part in the referendum, a strong majority of 71.5% voted to change the voting system.

The major difference with the change to Preferential Voting is that rather than just tick the one candidate you want to vote for, you rank the candidates in order of how much you like them. Candidates need at least 50 percent support to win. If none of them gets over 50 percent of first choice votes, the candidate with the least votes is eliminated. If they were your first choice, your vote then goes to whomever you ranked second, and so on until someone reaches 50 percent.

With Preferential Voting, the 38% of voters who chose other candidates would be apportioned to their second and third choices, and could well have swung the outcome of the election.

STUDENTS DITCH FIRST PAST THE POST FOR OUSA ELECTIONS