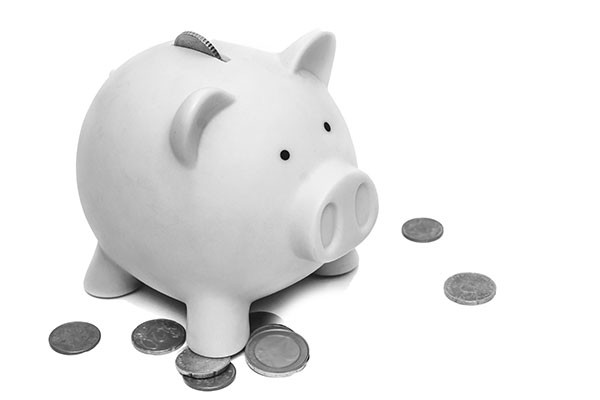 The budget is the annual allocation of government funds to state services and initiatives. The allocation covers all government spending from social welfare to health.

Budget 2016 was a political bandaid

Budget 2017 is going to be really exciting. National is desperately trying to clear up money to give some pre-election bribes in the form of tax cuts, and Labour would love to attack National for cutting spending. But nothing exciting is ever going to happen in a non-election year. Budget 2016 was an exercise in doing just enough to escape criticism, and just enough to make it look like they’re addressing the real problems.

Let’s look at housing, where the government earmarked $200 million in new spending. That will build about 750 state houses. Which is nice, but it’s a bandaid on the real problem, as 4500 families remain on the waiting lists and 2700 state houses have been sold off without being replaced.

$500 million has been put aside for hospitals and healthcare development, which is $200 million short of what the Ministry for Health estimates state they actually need.

Bill English was credited for his political deft after last years budget, in which he tactically downplayed expectations and caught opposition off guard with an increase in benefit payments. In comparison, this Budget has been dismissed as rather dull. I would argue that Bill English played this perfectly once again. He managed to cover his ass by offering decent half-measures to address issues across the board, all the while saving just enough money to ensure a future surplus just in time for election year tax cuts.

None of the measures in the budget will really change any of the major issues at the forefront of the minds of middle New Zealand. But it gives National a shield to defend themselves with, so that when they get attacked for not sufficiently responding to any given issues, they have a host of spending portfolios to point to.

Bill English’s job is to keep tactically blocking the punches while National winds up for a big right hook next year. And so far, he’s done so brilliantly.

What the 2016 budget means for students: