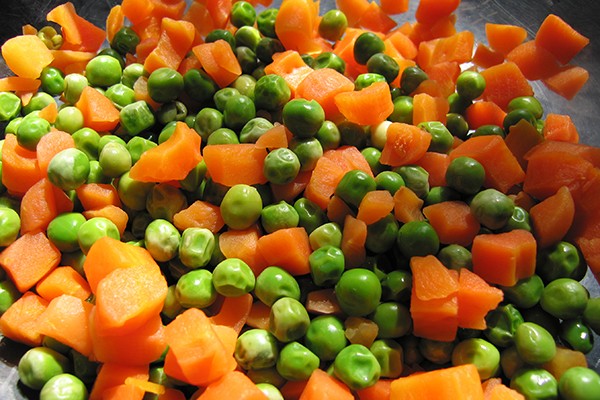 The Southern District Health Board is considering drastic changes to the food sourcing for local hospitals and contemplating the use of an outsourcing company, the Compass Group.

Currently, hospital food is sourced and made locally, providing jobs and income to companies based in the region. It is argued that outsourcing meals to the Compass Group would have serious economic ramifications.

John Ryall, National Secretary for the Service and Food Workers Union (SFWU) says that if the deal goes ahead, they plan to take legal action. The union is involved in mediation over the Auckland District Health Board’s decision to outsource its hospital food.

The union believes that up to 20 percent of southern hospital food workers could find themselves looking for alternative work if the talks with the Compass Group are successful.

Anna Huffstutler, Southland SFWU Organiser, says the SDHB has been “reasonably fair in hearing our side”. However, “they haven’t been able to give us enough information to comment fully on the proposal.”

Huffstutler said the SFWU’s key concern is that “the quality of the food will be greatly affected” by the new model.

“Frozen meals from Auckland cannot compare to fresh, locally sourced and produced food,” she said. “We are also very concerned about the job losses, and the loss of business for the local suppliers. The flow-on effect would be terrible for employment and the local economy.”

Dunedin Mayor Dave Cull says he is doing his best to ensure that any changes to the food sourcing will not have a negative impact on the hospital. However, he is not as concerned with the outsourcing talks as the union.

“At the moment, my concern is for the economic well being for Dunedin and Otago. Although, I am aware that a number of DHBs need to agree to work with Compass Group for this to happen.”

Glenn Corbett, Managing Director of Compass Group, wrote an opinion piece on the discussions which was published in the Otago Daily Times in late April.

“Quality will not be compromised. Consistency in both food and nutrition quality are key deliverables for Compass NZ, and an audit programme that includes patient satisfaction surveys will consistently measure this

Corbett argued that they aim to minimise job losses and already employee 50 full-time and 700 casual roles in the region.