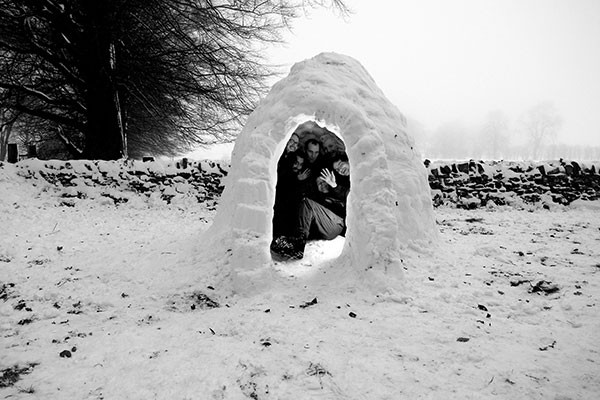 Dunedin students living in cold and damp housing may have more rights to a healthy home than they are aware of, according to University of Otago researchers.

A study published by the university in collaboration with Victoria University of Wellington has found that a law designed to protect people from living in unhealthy homes — the Housing Improvement Regulations 1947 — has been overlooked in most Tenancy Tribunal hearings regarding rental property living conditions. If acted upon, the law requires landlords to provide housing that is free from dampness and related problems.

Co-author, Dr Sarah Bierre, said it is unclear why the law is not being referred to, but it may be to do with the murky legal nature of housing quality standards. “The Tenancy Tribunal usually refers to the Residential Tenancies Act but this law is ‘hidden’ under the Housing Act, so adjudicators might not be aware of it and therefore not using it,” she said. “Hopefully as a result of this study, adjudicators will start looking at it more.” Dr Bierre says the year’s worth of cases studied show an inconsistency in decision-making.

Some decisions acknowledged a property was mouldy or damp but did not refer to the dampness regulations, while others stated such conditions were expected of a property. There has only been one case where the law was enacted, said Bierre. “I think it would be great if landlords were to take notice of this. There is a law, it has been enacted, and it is there for tenants. We don’t think this report is enough, but hopefully it is useful in bringing it to people’s attention.”

The research team, consisting of Dr Bierre, Professor Philippa Howden-Chapman from Otago and Dr Mark Bennett would like to see a housing warrant of fitness introduced in New Zealand to protect tenants. A bill that required a warrant of fitness for rental properties, the Healthy Homes Guarantee Bill, failed to pass its first reading in parliament on 18 March 2015. Howden-Chapman said rental properties have become a neglected area of the housing market in New Zealand. “I think we’ve been so pre-occupied with people buying houses, but house prices are going up, many students are coming out of university indebted, and many more people are now in rental housing.” Howden-Chapman says everybody needs to take some responsibility in addressing the issue.

The Ministry of Justice said it is aware of the findings and recognises them as part of an important broader examination of housing in New Zealand. It has said that while it cannot comment on specific cases, the Tenancy Tribunal and its adjudicators are mindful of the law in question when considering claims relating to dampness. “However, in reaching a decision on such a claim, adjudicators can only act on the evidence put forward by the parties, and this evidence must be sufficient to show that there has been a breach of a landlord’s legal responsibilities, including those in the 1947 regulations.”

The Ministry also points out the judicial process allows for claimants to seek a rehearing if they wish to challenge a Tenancy Tribunal decision.