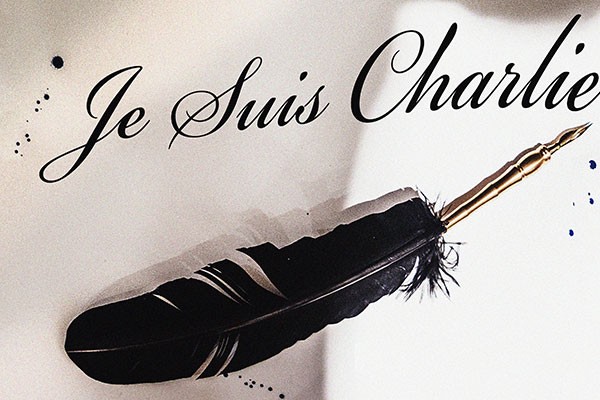 “Power to the Peaceful” in Wake of Charlie Hebdo

The University of Otago National Centre for Peace & Conflict Studies is hosting a peaceful cartoon competition in the wake of the Charlie Hebdo tragedy. The aim of the competition is to help encourage the international community to react in peaceful ways to controversial cartoons, as well as to push the concept of “power to the peaceful”, the overarching theme for the participating cartoonists.

There will be two winners, one for the secondary school category and one for the open category; both successful entrants will receive cash prizes. As for the other entries, “We would like all cartoons to be on display,” said Rosemary McBryde of the National Centre for Peace & Conflict Studies.

Cartoons entered into the competition must display, in a single-frame cartoon, the theme interpreted to fit a community, national or international context. The judge of the competition will be Garrick Tremain, a political cartoonist from nearby Queenstown.

Reception of the competition has been positive, and the centre expects entries to start flowing in closer to the deadline.

McBryde said “The closing date is May 22 and I sent info to schools at the end of last term, so I expect entries to come in when schools are back and closer to the closing date. I have had enquiries about it, and have had media interest from around the country.”

The Charlie Hebdo attacks, and the Je Suis Charlie movement that followed, inspired worldwide discussion about censorship and freedom of speech. When asked how the centre would deal with an inappropriate or offensive cartoon, McBryde said: “No satire happens in a vacuum; it happens in a context and the context should be taken into account.”

“Communities have issues where the nature of a cartoon or the timing in relation to those issues pushes the boundaries of what is acceptable. We hope not to censor in this competition and any decision to do so would not be taken lightly.”

The competition is funded by a private donation to the centre.