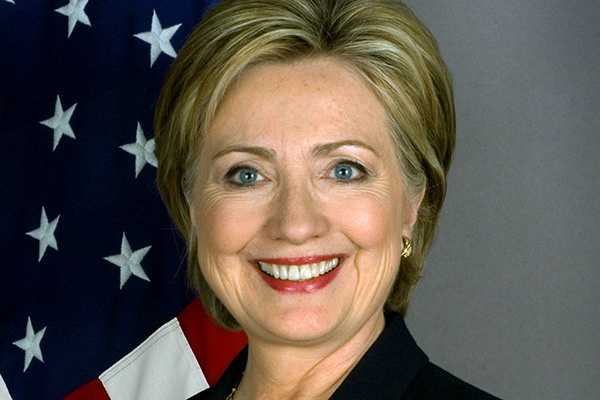 Candidates Preparing While Clinton is Apologising

L ikely candidates for the 2016 presidential election, still ten months away, seem to be kicking off their campaigns early this year. Last week, nine soon-to-be Republican Party candidates travelled around Iowa apparently preparing for the coming election. None of the candidates has officially confirmed their running, but the front runners all seem rather obvious.

The Democratic Party has also been in the spotlight recently, though coverage has not been as positive. Likely Democratic candidate, Hillary Clinton, spouse of the 42nd President Bill Clinton, has come under fire for her actions while serving as Secretary of State. Clinton was found using a private email account to conduct State Department business, though she has since stated that no classified information was discussed through this account. “I have no doubt we have done exactly what we should have done,” said Clinton.

“I trust the American people to make their decisions about political and public matters and I feel that I’ve taken unprecedented steps to provide these work-related emails, they’re going to be in the public domain, and Americans will find that interesting and I look forward to having that discussion.”

In US politics, candidates must be elected to represent their party as the presidential candidate. These elections are called primaries. Clinton’s biggest rival is current Vice-President Joe Biden. Biden has also been pinned as a Democrat who is likely to announce his plans to run soon.

The Democratic primary, however, has been labelled over before it has begun due to the mass support for Clinton, who commentators have called the strongest contender for 2016.

The 2016 election is looking like a “free for all,” as the incumbent president is not running for re-election.
This article first appeared in Issue 4, 2015.
Posted 2:32pm Sunday 15th March 2015 by Henry Napier.