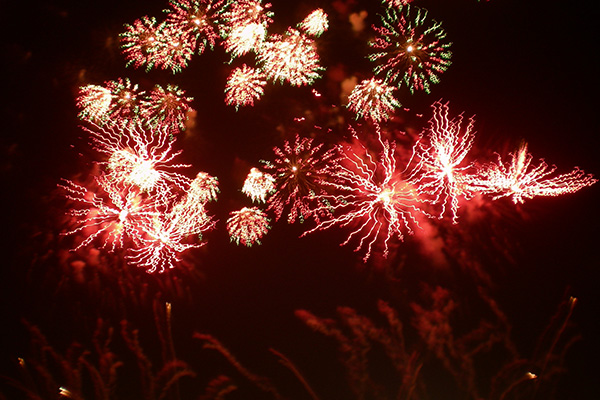 Visitors in Town Making Us Rich

T he Otago economy experienced a boost of almost $11 million last month, a 32 per cent increase from last year. New figures from the electronic transactions processor Paymark showed the foreign credit and eftpos card transactions in the region grew from $33.7 million in February 2014 to $44.5 million this year, a $10.8 million increase.

Sophie Barker, the Business Development Advisor for the Dunedin City Council said, “February was particularly busy because of Chinese New Year and the Cricket World Cup … it is also peak season for many international visitors.”

Barker said that the Otago tourism industry is doing “very positively” and that she has high hopes for the future of the region. “[The Otago region] is made up of a number of Regional Tourism Organisations … there are about six … who work hard to promote their destinations.”

Otago is not the only region that has seen such increases, with Barker saying, “growth in tourism has been strong” all over the country. Data released by Statistics New Zealand revealed that for the 12 months to the end of January, total arrivals grew by 4.3 per cent to over 2.86 million. Holiday arrivals were also up by 5.6 per cent for the year ended January 2015.

“We have also seen stay days increase 7.5 per cent for the year ending January, with holiday stay days up 8.7 for the same period, which are great indications that we are attracting more high-value visitors to the country,” said Tourism New Zealand Chief Executive Kevin Bowler in a press release. “This is a great start to 2015 and has been further supported by an increase in visitors’ spend, up 13 per cent for the year ended December 2014.”

“We are continuing to see a significant shift in the China market, with holiday stay days having increased by 12.9 per cent for the same period and holiday spend up 50 per cent for the year ended December 2014,” said Bowler. “These indicate a shift towards higher quality and higher value Chinese travellers and I am confident we will see a spike in arrivals from this market in February.”