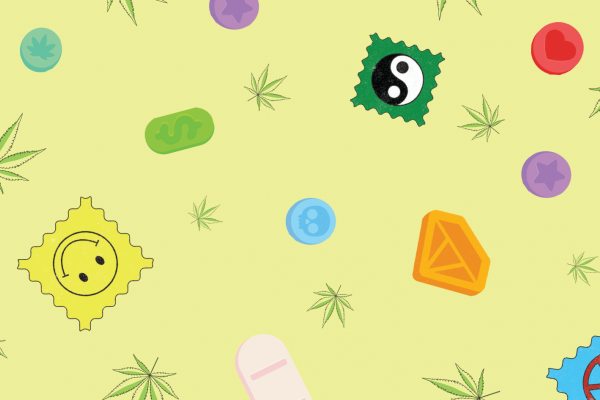 I Was the World’s Worst Drug Dealer

Chelle: What drugs did you deal?

Chelle: Did you get rich and/or die trying?

Mr Drugs: No, I was too busy getting high on my own gear and selling it cheap to my friends. I was moving a lot but I was also using, giving away or losing a lot. It was never really about the money, I was in it to pay the rent and party. I once had a deal on the go for half a kg but got cut out, still pissed about that one.

Chelle: What was the best thing that ever happened to you during your time as a drug kingpin?

Mr Drugs: Just the lifestyle, the friends I made, we partied 24/7. And I mean party. We wanted for nothing [and] no one worked, so we would go for days.

Chelle: What was the worst thing that ever happened during your time as a drug kingpin?

Mr Drugs: I got in debt, had the old bail up, car boot opened and “if you don’t pay then you will go in here and not come back” thing happen.

Chelle: Did you get lots of sex with models?

Mr Drugs: No, that’s not my thing. Normal sex life with girlfriends and the like.

Chelle: Did you deal to anyone famous?

Chelle: PLEASE be the Briscoes lady.

Chelle: How long were you dealing for?

Chelle: What is your advice for up and coming drug kingpins?

Mr Drugs: Don’t use your own gear and don’t take too much out with you if you are getting on it - you will lose it or give too much away, and don’t start out in, or get into, debt.

Chelle: Did your parents know about your double life?

Mr Drugs: Yes, they were all good with it, pretty open-minded folks and it was my thing, not theirs.

Chelle: Did you do scary things like cut a guy?

Mr Drugs: I once held someone over a balcony by their ankles, fucker owed me for over a year, left town, came back. I hit him up at a party and he tried to be all “it’s cool bro”, then he got aggressive when I said it wasn’t, I wasn’t about to take that shit in front of people so I flipped him over a railing till I got the answer I wanted and was paid the next day.

Chelle: Do you still partake in drugs now?

Mr Drugs: Yes, not as much as I would like. I still love to party, I stick to MDMA; it’s far better then alcohol.

Chelle: If you could do it all over again, would you?