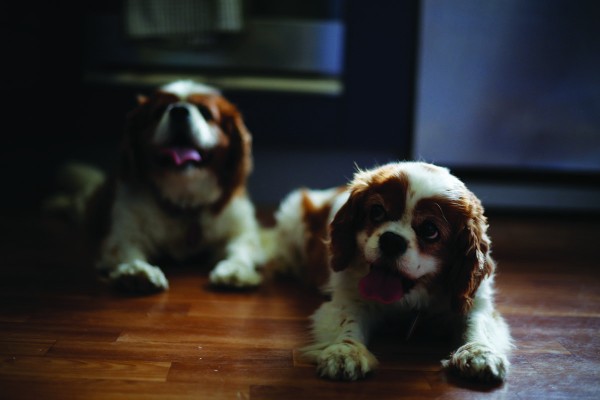 Money and Bitches: Meet the Guy Who Makes a Living Rating Dogs on Twitter

If you’ve ever heard someone say the nonsensical words doggo, woofer or pupper, they may have suffered a serious stroke and require medical attention immediately. Or, they may have just been using some of the new slang words for “dog” that have become so popular that they’re now part of the Merriam-Webster dictionary.

While he didn’t invent the word, (it’s been traced as far back as 1966), the term “doggo” took off in 2016 when the Twitter account WeRateDogs posted two pictures of a golden retriever staring into the sunset and described him as a “super majestic doggo”.

The account has been going since 16 November 2015. The owner of the account, Matt Nelson, was a student at Campbell University when he came up with the idea, after realizing that dogs featured well in his Twitter posts. As of 2018, WeRateDogs has seven million followers on Twitter, a store selling any kind of dog-themed merchandise you can think of, a video game, and even a book that was released last October. Oh, and a separate account that broadcasts the thoughts of dogs – but that one only has 1.3 million followers, so is practically nothing in the larger scheme of his dog rating empire. 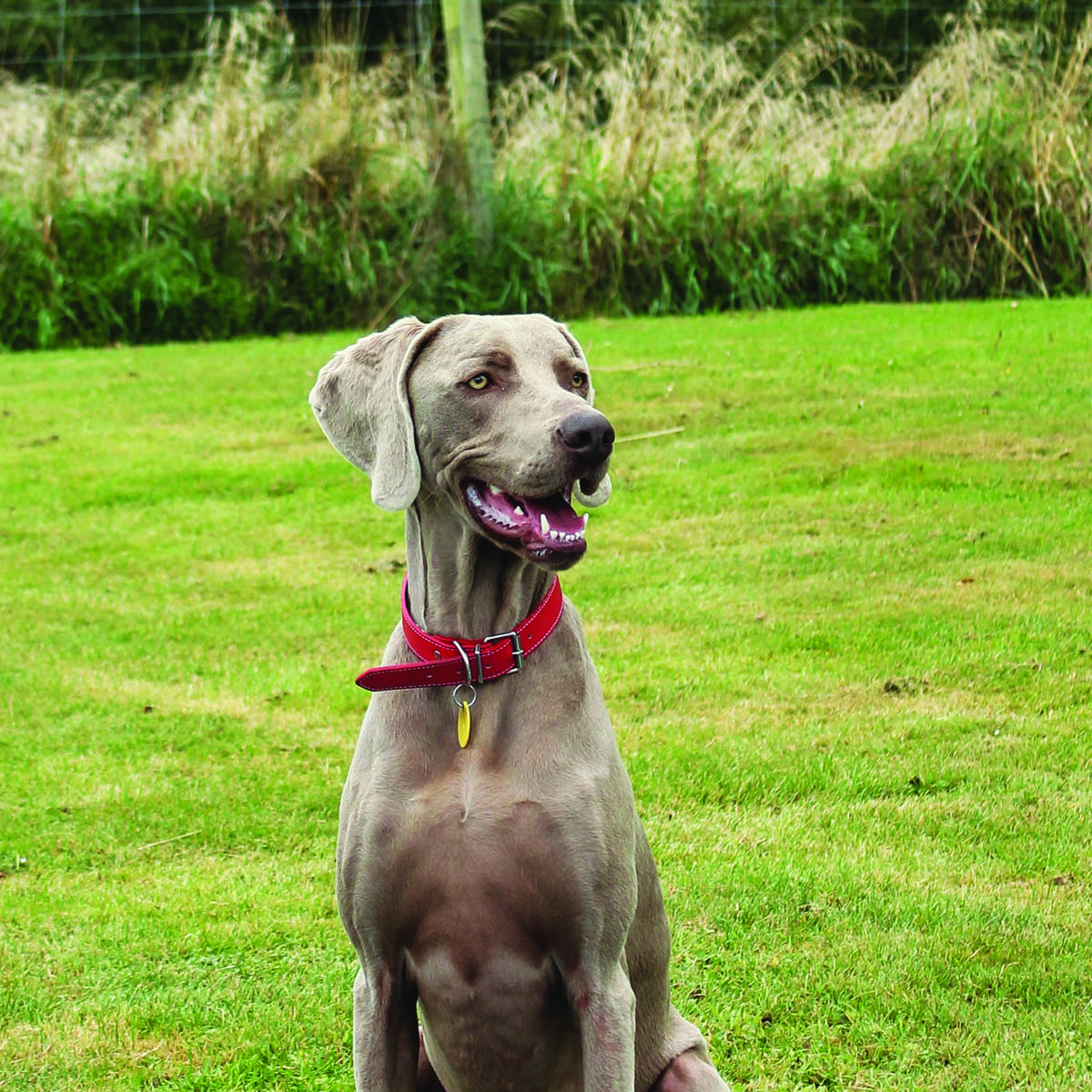 I chatted with Matt to find out just how the h*ck you turn a dumb joke on social media into a fulltime job (also if he had an opening for a barely passing communications major, but he hasn’t got back to me on that yet).

The process for the account is pretty simple. They usually share one or two dogs a day, and each is accompanied by a caption with a rating at the end. The success is in the absurdity of the rating, or the overwhelming cuteness of the dog in question. In Matt’s own words, WeRateDogs is “a one stop shop for happiness in canine form”. Which sounds like some sappy bullshit, but it’s actually pretty damn accurate. Social media usually just reinforces the sad mood you’re currently in. Think about it – you’re drunk and sad cause you’re home alone on a Friday night, too poor to go out. Every post and every video you see only increases those shitty feelings. What brings you out of the funk, even if it’s only for a second? Cute animals, and weird shit. Combine the two, and you’ve got the success of WeRateDogs. It’s pretty hard to feel grumpy when you see a dog wearing a pirate costume rated “14/10 will h*cking plunder you”. 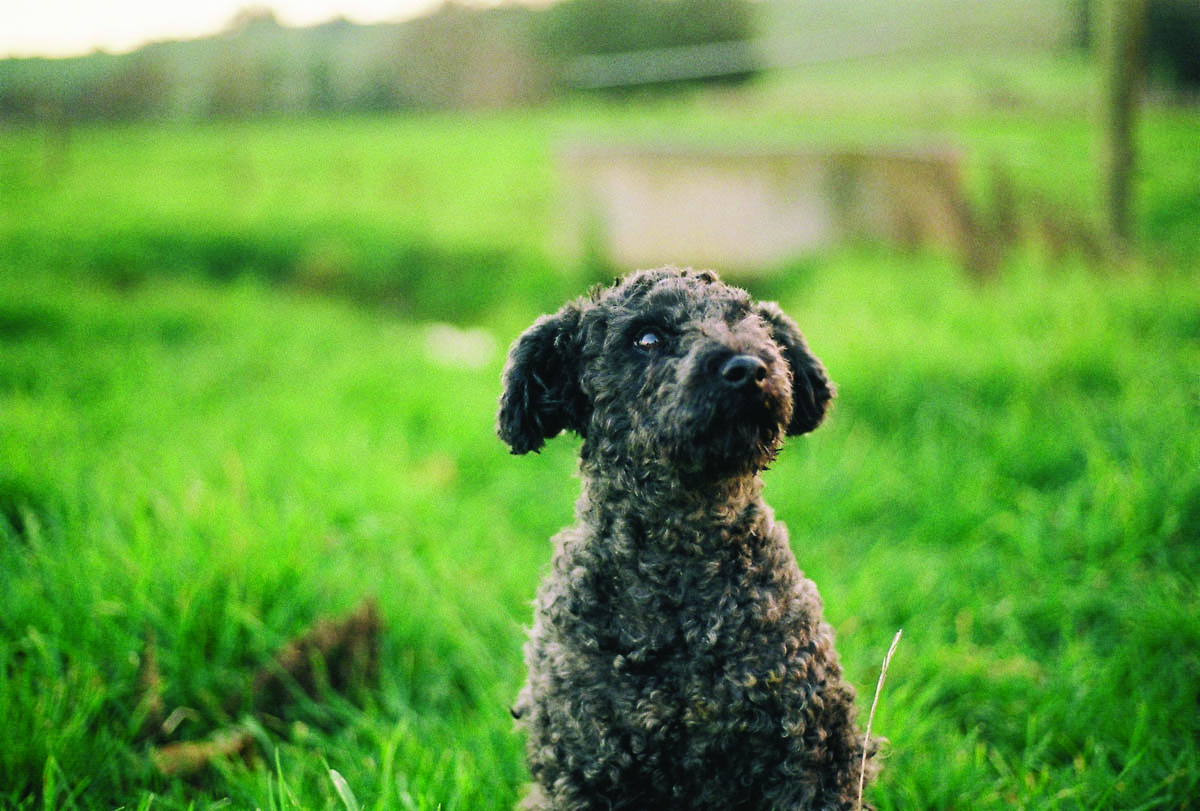 But, there’s definitely an emphasis on shopin “one stop shop for happiness”. Like I said before, WeRateDogs has a whole bunch of projects beyond just the rating of cute dogs. A licensed game with 10,000 downloads, a book that has sold pretty steadily, and a shop which started selling merchandise as quickly as possible.

Nine months from the initial launch, the account had 300,000 followers and it was clear that monetizing the account was a possibility. With shirts, mugs, and calendars all emblazoned with various dog slang up for sale, it’s clear that the dog rating business can be pretty damn profitable. So much so that Matt actually dropped out of university to focus on running WeRateDogs, which is definitely a better reason to drop out than anyone in Dunedin has managed.

So how much work actually goes into it? Well, both less and more than you would think. Matt said each post takes him about 15-30 minutes to finalize. But before you run out and start rating all the seagulls by St Daves, consider what else goes into it. There’s running a merch site, writing and designing a book, creating calendars each year, and sifting through the thousands (yes, thousands) of dogs he gets sent every day to rate. There’s also finding the balance between cute and corporate. To some, it’s a bit shady to be making money off the cuteness of animals. However, Matt doesn’t feel this is an issue whatsoever. “I'm profiting off of something I created, that just happens to be associated with cute animals.” Whether the value comes from the animals or his addition of silly names and ratings is up to the reader to decide.

There’s also been some controversy, because of course even cute dogs have to be controversial these days. The account has gotten negative attention for supporting Planned Parenthood, even telling one user “just a suggestion here, but fuck off” (I 100% support telling pro-life people to fuck off, it’s something we should all be doing more often). However, a business doing so is always dangerous, as it’s alienating customers. Stupid, idiotic customers, but customers nonetheless.

There’s also the more recent case, where WeRateDogs got in trouble for whitewashing a dog. No, seriously – a dog’s name got changed from Kanan to George, and people lost their shit. When asked about this, Matt said his goal was just to have names that suited the story his tweets were trying to get across. “I've been making up the narrative surrounding these posts since I started. This is obvious to those who actually follow the account. That sometimes entails changing the names of the dogs with the owner's permission. In this particular instance, an old man name like George perfectly contrasted the adorable face of a Rottweiler puppy. And obviously I would've never thought anyone besides the owner would care about a name change. Wait until they find out that that dog I posted with a tie on doesn't actually have an interview in the morning.” However, this doesn’t exactly match what the account publicly stated upon being called out, which was that “the name plays a massive role in how well the post does”. Some might argue that this is evidence that art and capitalism don’t mix, to which 90% of you will probably say “fuck off you commie nerd”.

Whoever you believe, it’s obvious that WeRateDogs might be slowly swinging towards the corporate, rather than the weird. Matt even inadvertently admitted this. When asked about changes since the beginning, he said “I've definitely toned down some the absurdist humour for more overall positivity”. But that’s true for anything. Once any piece of media reaches popularity, it has to simplify in order to reach everyone, as much as rating dogs on the internet can be simplified. 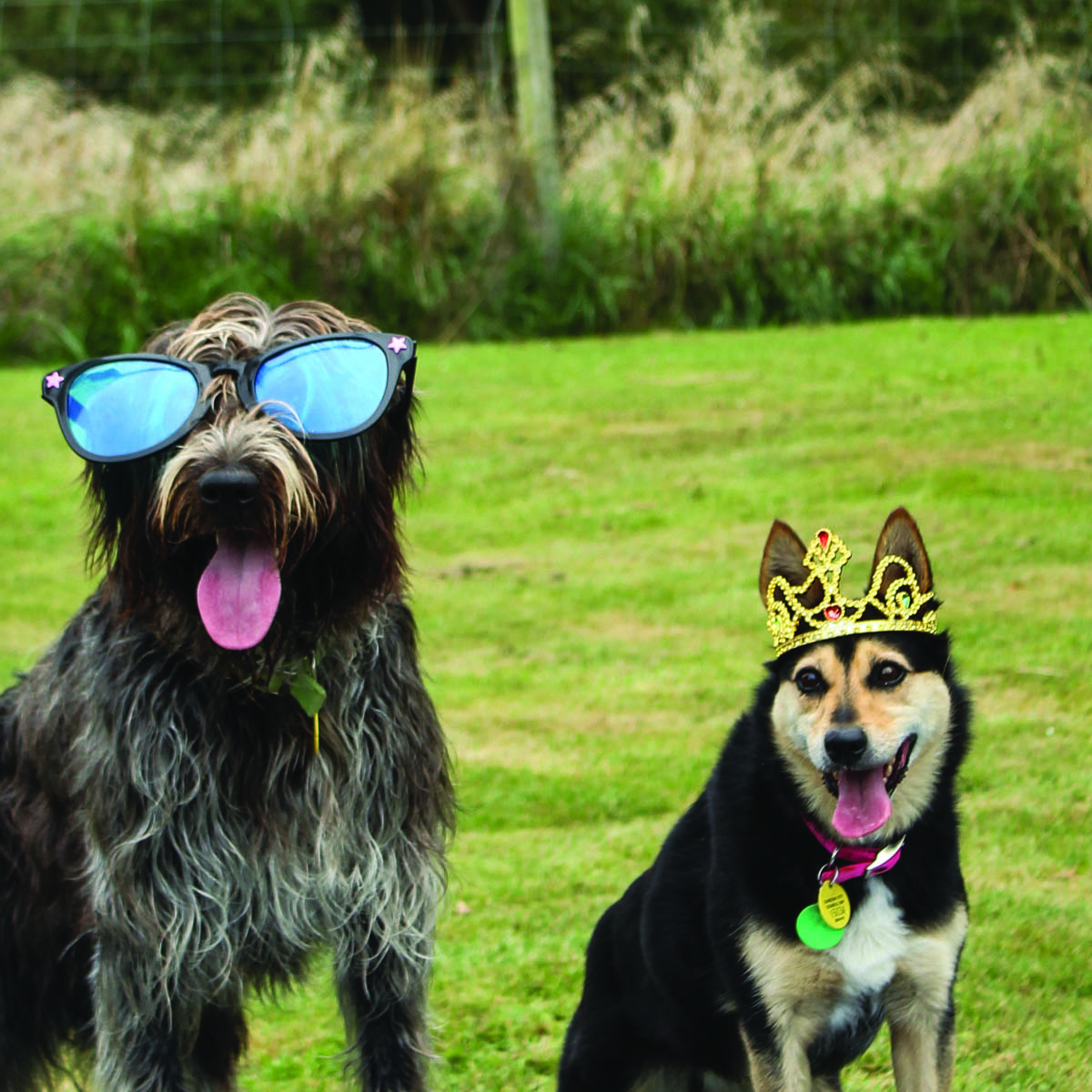 Oh and in case you were wondering, there is the perfect dog, at least in terms of rateability. According to WeRateDogs it’s “A corgi golden retriever mix that has saved a school bus full of children from a volcano”. And is there such a thing as an ugly dog? “No,” said Matt, immediately cutting off the conversation, which, let’s be honest, is the only reasonable response to anyone who even suggests that a dog can be ugly.

The Kiwi
This is Dennis. He's a very rare pup. Fewer legs than normal. Long sharp snoot. Not ideal for boopings. Still 11/10 would definitely pet.

The Tuatara
Meet Phillip. He's quite shy. Takes a while for him to open pup to people. Strong paws. 13/10 would attempt to snug.