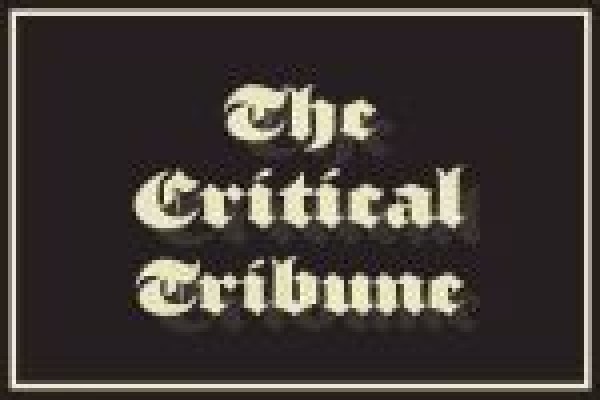 Students Forced To Clean In The Leith Amidst Bathroom “Upgrades”

Peaceful spring mornings on University campus have been disrupted by hordes of students descending upon the Leith to cleanse in lieu of their own scummy bathrooms. With flat viewing season rapidly kicking into gear, landlords are once again doing the bare minimum to make their hovels hospitable, with this year’s prevalent focus being that upgrading bathrooms older than your grandparents.

However, for some, the daily pilgrimage to the Leith is now the most enjoyable part of the day. James, a second year student flatting on Dundas told the Tribune: “I quite enjoy feeling that light breeze” and noted he “can definitely see why the Scotsmen wore kilts.”

Local Google searches for “is it illegal to look at naked people in public” have also hit an all-time high, and small groups gather outside St Dave’s daily to watch the Attenborough-esque ritual of lads and ladies swimming around in the freezing waters. Ford, a third-year, told the Tribune that: “I used to be quite self-conscious but it’s extremely liberating to strip off as nature intended.”

In unrelated news, the medical students who were unable to complete out-of-town placements due to lockdown have had a surge of students checking into A&E with symptoms of hypothermia. The Otago Property Investors Association declined to comment on the matter.