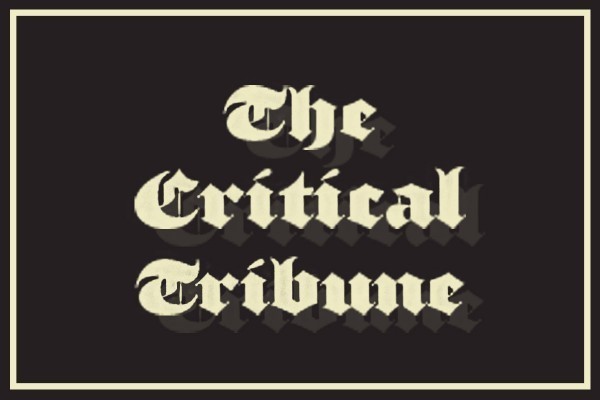 Toby Tremain, a BCom student at Otago, has made waves with his bold claims that weekly ski trips help rather than hinder your grades.

“Yeah look mate, it’s all about balance isn’t it,” he yelled at the Critical Tribune’s sole reporter out the window of OUSA’s Clubs and Socs Van on his fifth trip to Queenstown this semester. “If you ski one weekend and then really get into your studies during the week, it motivates you, it makes you a better student.”

“They should probably study it at the Uni, that’s how much skiing every week helps you,” he said. “I’d recommend it to everyone, especially the people who study too hard.” At this point he unzipped his jacket to reveal a Cardrona-branded t-shirt and began throwing ski passes at the reporter.

“Since discovering Ski Club in second year my grades have gone way up,” he said. “That’s all the cold hard evidence you need. I do a BCom so I understand how trends work.” Toby denied that the grade increase had anything to do with him switching from Health Sci to Marketing after first year.

Toby was last seen yelling at his parents on the phone because they wouldn’t increase his weekly allowance and threatening to “drop out of Uni altogether and become a snowboarding instructor”.