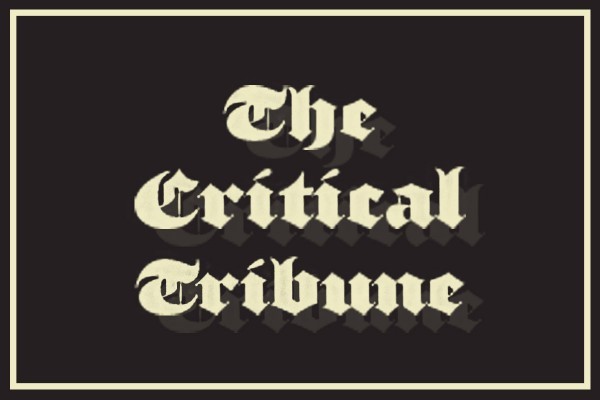 In what was hailed as a world-first, a Dunedin man has successfully challenged his mechanic for the coveted position of alpha male. It began when Rob noticed the automatic transmission on his beloved 2011 Volkswagen Golf was beginning to shift oddly. He took it to Mike’s Mechanics down the road, where Mike promptly diagnosed the issue as a faulty N88 solenoid valve.

He expected the mere, confident mention of this niche part, one of the tens of thousands in the Golf’s intricate seven-speed BorgWarner Direktschaltgetriebe transmission, would intimidate Rob into instant, grovelling submission. To his astonishment, Rob insisted on continuing the conversation instead, threatening Mike’s entrenched position as top dog.

“That’s interesting,” Rob said, “but I reckon it could also be the N92 solenoid, because I know it’s having issues shifting into second, and that’s to do with the N88, but I suspect the N92 could also be stuck open, because it needs to be inactive for that to happen, yeah?”

Sensing Mike’s sudden weakness, Rob pressed on: “Maybe it could be that the wiring into the solenoids are short to the ground.” Finishing with a sly, yet crushing “but I’m no professional. What do you think?” this sheer tidal wave of masculinity forced Mike to immediately back down, mumbling “yeah, you could be right mate — you really know your stuff, huh.”

At press time, the newly-crowned alpha Rob, radiating with big dick energy, was getting ready to pay Mike $4,269 to replace both valves (retail price $300).