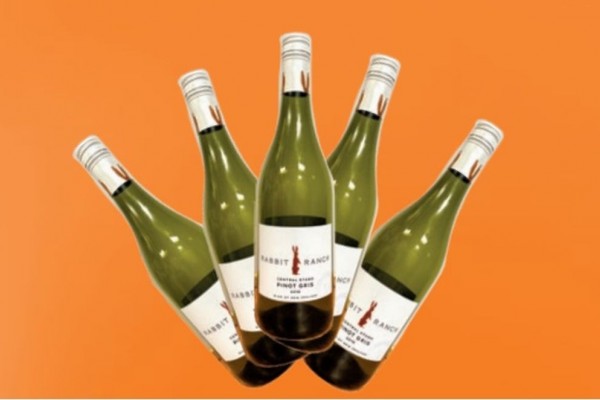 When esteemed Dunedin South (now Taieri) electorate member of parliament, Clare Curran, came to Critic for an intense debate, she brought wine along with her. She brought Rabbit Ranch, a fruity sav that tingles the throat with every sip. Nice attempt to intimidate us Clare, but we deal with Harlene Hayne on a weekly basis. Critic tried to track down that exact wine, but the lockdown had clearly gotten to the Maori Hill housewives and Sauvignon Blanc was sold out. Pinot Gris would have to suffice. “Not the best but ok,” Clare commented of the replacement. Same.

The flavour is sweet, but underwhelming, much like Labour’s policies. Is it basically just overpriced goon? Maybe. But good for Clare Curran that she can afford $20 wine, especially now that she’s close to retirement. Save your money for a kitchen renovation, babe. Especially if you’re splashing out on $50 fines for majiruana possession, in this economic climate.

Froth level: Finding out the the government isn’t implementing a UBI in the midst of a recession