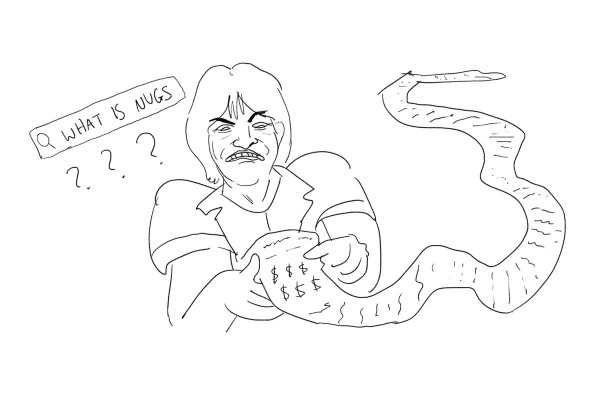 In retaliation for Critic’s recent request of her expenses, Harlene Hayne has requested every detail of Critic’s annual budget.

However, Harlene was stuck when she found a large percentage of the budget was credited to someone with the improbable name of Sick Fids. “I have no idea who Mr Fids is, but I assume he must be a member of the printing industry. I don’t know what else they could spend that much on.”

When asked if she had read the recent Sick Fids interview, Harlene said “Sure I have. I read every Critic. I am very fond of our students and their fine literature.” An obvious lie.