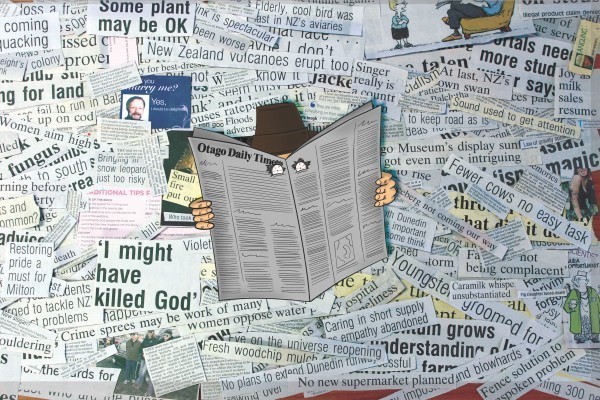 This week, the ODT is reporting on a miraculous occurrence. 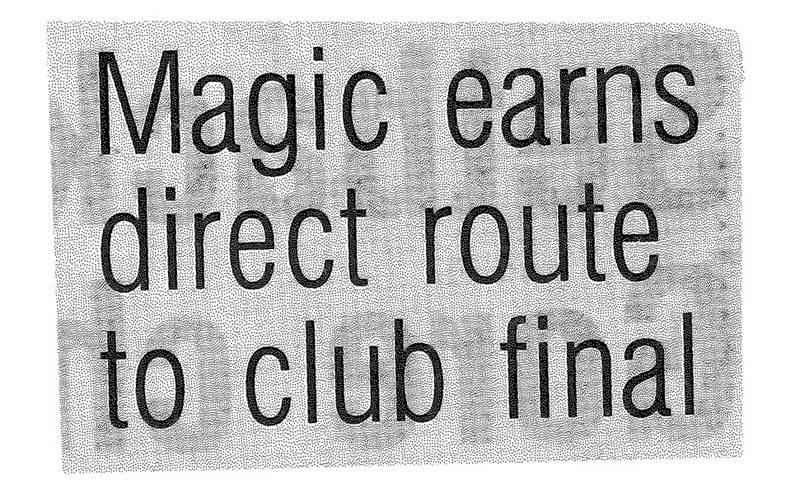 “MAGIC’S NOT REAL.” I cried into my pillow, insanely jealous.

The ODT have been getting really into classic children’s film Monsters Inc. (2001), directed by Pete Docter.

Then the ODT wrote this.

Potato power is the worst kind of power. Just because your parents gave you a potato gun for Christmas in 2008 doesn’t mean you’re better than me.

The ODT are furries confirmed. And also yes I will come have penguin sex with you ODT as long as you promise to keep my eggs warm while I am out catching fish for our young. Also expecting you to throw up food into my mouth. Just go with it, I’m so fucking hard.

And finally the ODT have been hanging out under the walnut tree by Union Lawn at twenty past four, if you get my drift.

Fuck yeah g, come round for a couple of cones and watch a movie x