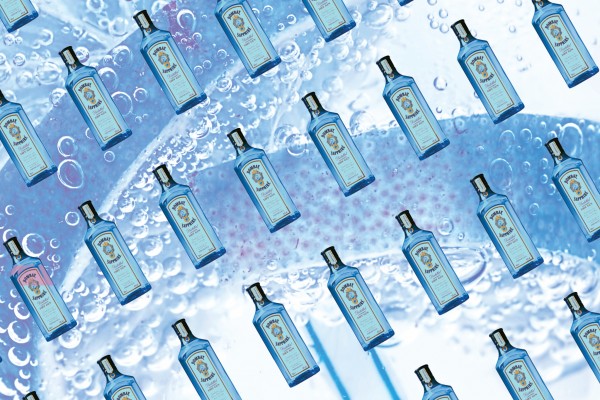 When you think of racist old white people, you tend to think of gin. Bombay Sapphire is basically plucked out of Queen Victoria’s wet dream. Wes Anderson would fuck this and call it art.

Gin and tonics were invented for a reason: gin is fucking terrible on its own. The first sip was like drinking from an unwashed foreskin. I know I was always told to swallow rather than spit, but make sure to drink with a bucket nearby. A quickie dash to the toilet will also make do in a pinch.

I have newfound appreciation for the basic white girl thots of Dunedin. While I have glimpsed your courage and bravery in the past, from wearing boob-tubes in the middle of winter, to almost failing commerce, I can now fully comprehend the depths of your resilience.

Gin is worse than whatever shitty craft beer your boyfriend brags about drinking. But yet you beautiful creatures skull it, and you skull it happily. You even tag each other in Facebook memes about it and order it at bars. I do not know why; I assume it is because you like to show other thots your power and strength. As you sip from the acid of vinegar and old-timey discrimination, the surrounding girls back down. They understand that you are a fierce warrior and they will not dry hump your mate on the dance-floor. You have won. You do a tactical vom in the Starters bathrooms before pashing your ex outside McDonald’s. You have lived to fight another day.

Taste Rating: 3/10. The 3 is for the cool blue bottle. Second years collect these and display them on their window sills as relics of their past lives.

Froth Level: Getting your tits out for the gram.

Pairs well with: Well, I guess tonic. Anything else will taste instantly better and then you’ll know you’ve been tricked into buying a shitty drink.