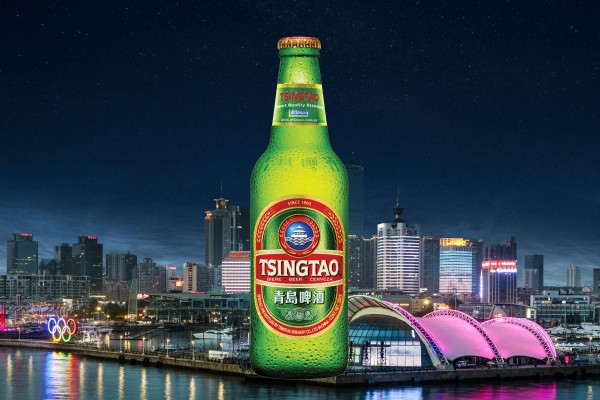 Tsingtao is Fucking Awful. There, I Said It.

Tsingtao is an absurdly popular and massively selling beer. It’s the pride of the Chinese export market, and beloved by expats and fans around the world.

I have no idea why, because it’s fucking awful.

When I was 17 I went to Hong Kong and got really excited because I could buy bottles of this stuff from 7/11 without getting asked for ID. I hadn’t yet developed a palate for beer, but I found Tsingtao drinkable.

With those fond childhood memories running through my head, I was stoked to see that Countdown is now stocking the ol’ girl at very reasonable prices. At $19.99 for a 12 pack of 4.7%, it came through at $1.42 per standard.

I was excited for a night of throwback memories and easy-drinking lager. I was sorely, sorely disappointed. It was sickly. The thing was weirdly sweet, and had a kind of medicinal flavour to it. It was like beer, but it just wasn’t right. It wasn’t immediately stomach-wrenching, but it grew from a weird annoyance to a full-fledged hatred of the drink.

I know I’m guilty of a bit of hyperbole from time to time when it comes to rating beers. But as evidence of how much I truly hate this beer, I submit this: I bought a box for a party. After struggling my way through four of them, I came to the decision that I would genuinely prefer to be sober than to keep drinking Tsingtao.

I’ve said a lot of bad things about a lot of beers, but never before have I found one that tastes worse that sobriety. I owe Tui an apology.

Tsingtao brings shame upon itself and its entire country.  I vote we bury it underground and leave it there for one million years like the Terracotta army.

Pairs well with: Killing all the sparrows, causing a plague of locusts to eat all your crops, causing 45 million people to starve to death.