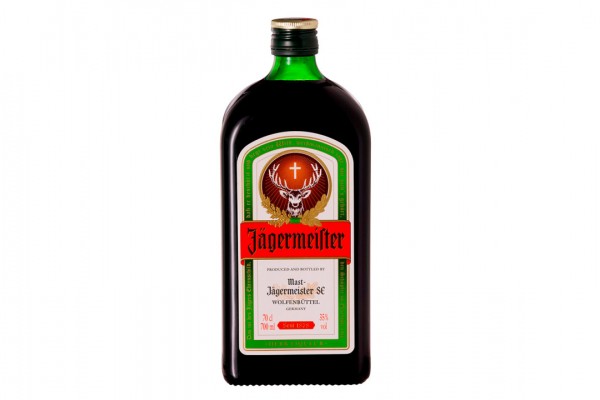 There is no such thing as Jägermeister. It does not exist. It is a myth, concocted by a shadowy group within the government for the sole purpose of accustoming the masses to the taste of rat poison, so one day they can feed it to you and KILL YOUR WHOLE FAMILY.

Think about it: have you ever taken a sip of Jäger and thought “I bet a rat could survive drinking this”. It literally tastes like vinegar, syrup, and burnt hair; there is no way that any real, commercially viable alcoholic product would taste like that. It only exists to make you think rat poison tastes normal. It doesn’t, it tastes like Jägermeister.

And consider this: have you ever actually seen anyone drinking Jägermeister? Even if you have, how do you know they weren’t a paid actor planted in your line of sight in order to trick you into thinking people actually drink Jägermeister?

You may be thinking “Oh, but they sell it at stores, so someone must be buying it”. That’s a lie. No one buys it at liquor stores, they just give away free apparel and merchandise with the logo on it to help them spread the lies.

Even the “backstory” makes no sense. It was, according to Their lies, created for elderly Germans as an after-dinner digestive aid. Then out of nowhere in the mid-‘80s, frat boys at Louisiana State University started smashing the stuff back in huge quantities. They were drinking it ironically – sculling as much of it as possible in an attempt to prove their masculinity by drinking something that tastes like a blended up shoe.

None of that makes any sense. Jägermeister is a lie. The earth is flat. Vaccines cause airplanes. Chemtrails are turning gay frogs straight.

Froth Level: Smoking weed with George Bush while you watch slow-mo replays of 9/11