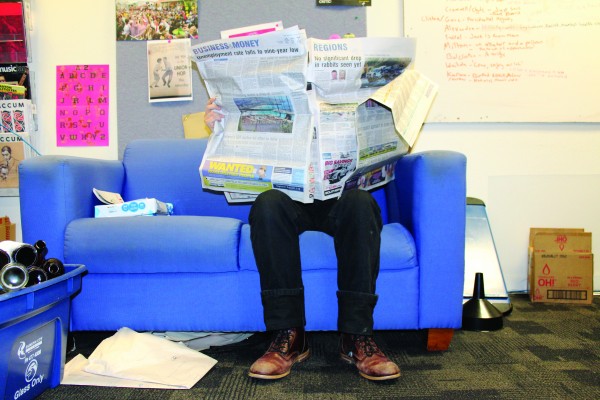 Otago Daily Times local news reporter Barry O’Barrigan was terminated from his position last Thursday following reports that he had been deliberately and maliciously refusing to include wordplay or puns in any of his story headlines. Editor-In-Chief Barry Stewart pointed out one egregious example: “He ran a story with the headline ‘Fans Excited for Milton Sheep Shearing Contest’ when the far more obvious line would have been ‘Shearers Shore to Excite Crowds’. That’s just plain unreasonable”.